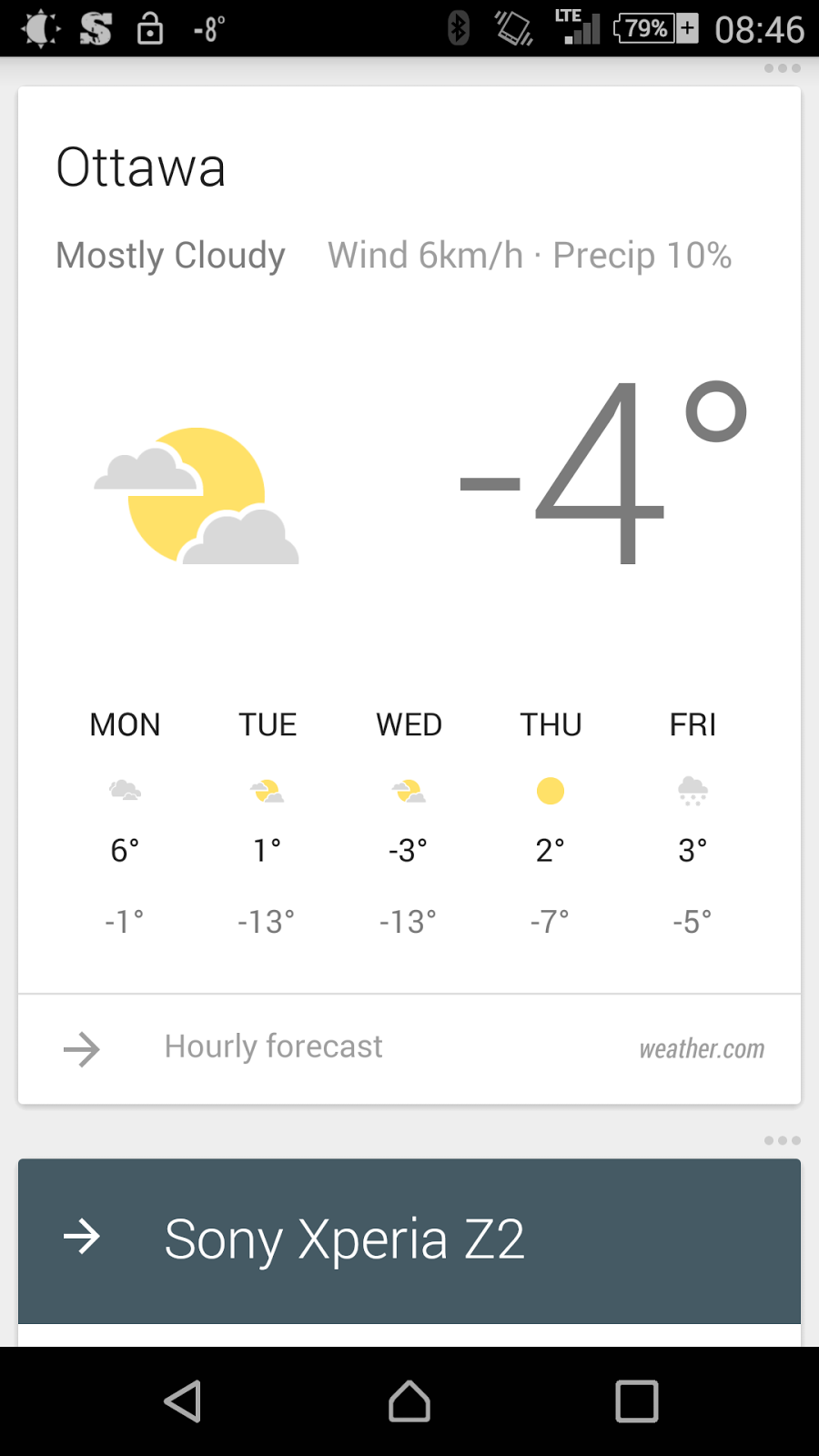 During the SXSW event, it was announced that Google was creating an open API for Google Now. This would allow third party apps to integrate with Now, allowing you the pleasure of getting more information at your fingertips.

There were a few interesting points that were raised during the announcement of this upcoming release. One such element, was, what about conflicting app information? Chennapragada indicated that Google Now would base it on your preferred app choice.