Posted by Unknown on February 13, 2015
My OnePlus One received the latest CM11S (XNPH05Q) update this morning through OTA and installed flawlessly in a couple of minutes. 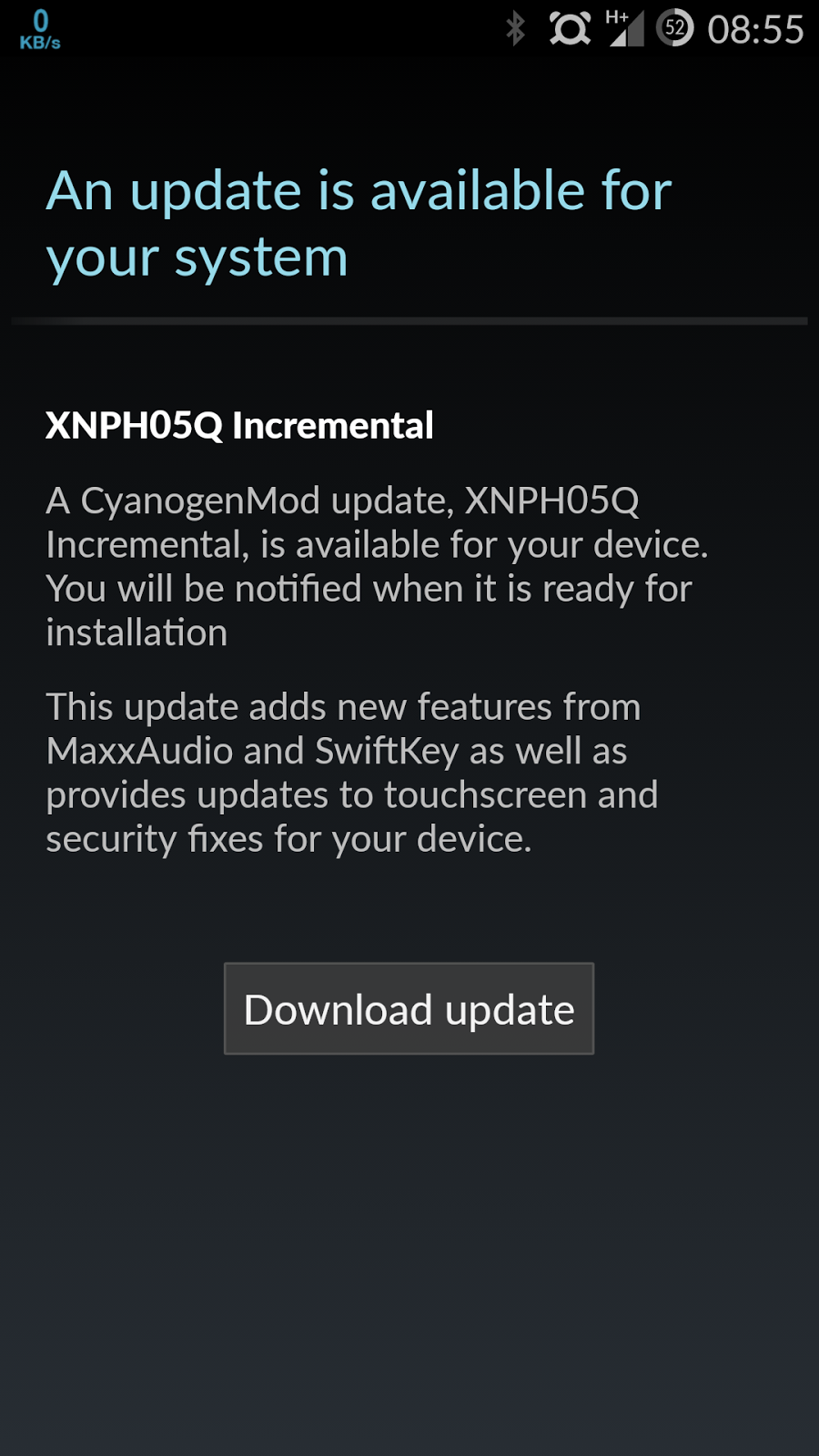 It installed Swiftkey and AudioMaxx on my device. I quickly disabled Swiftkey as I'm already sold to Google Keyboard but I have to say I'm impressed with AudioMaxx, which replaces the previous Equalizer that the One was rocking since it launched last year.

AudioMaxx is filled with presets, just like it's predecessor but includes two dials for Treble and Bass. I would say this is a nice add-on but quite useless for me since I never plug my phone into an amp for playback on big speakers. 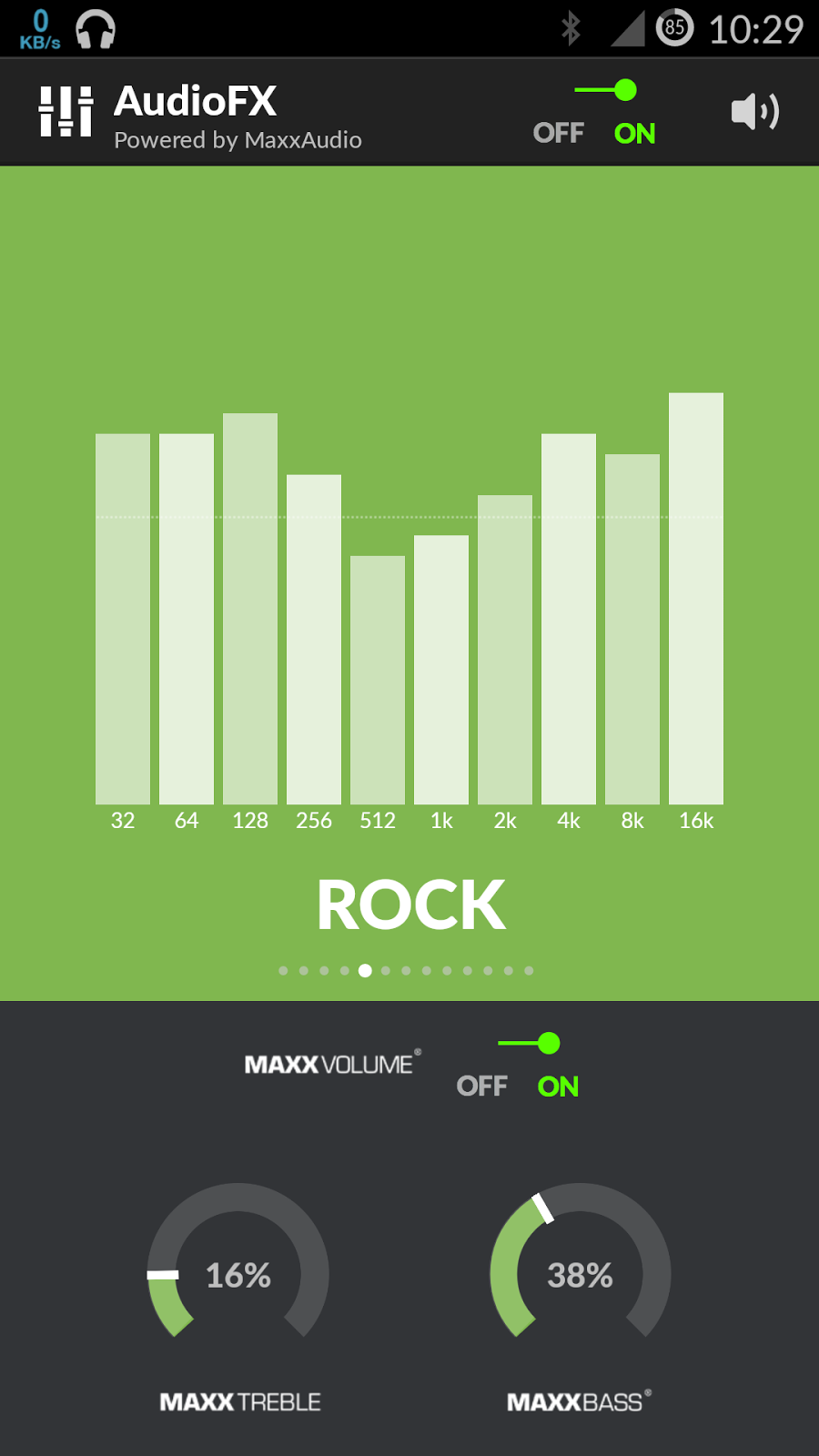 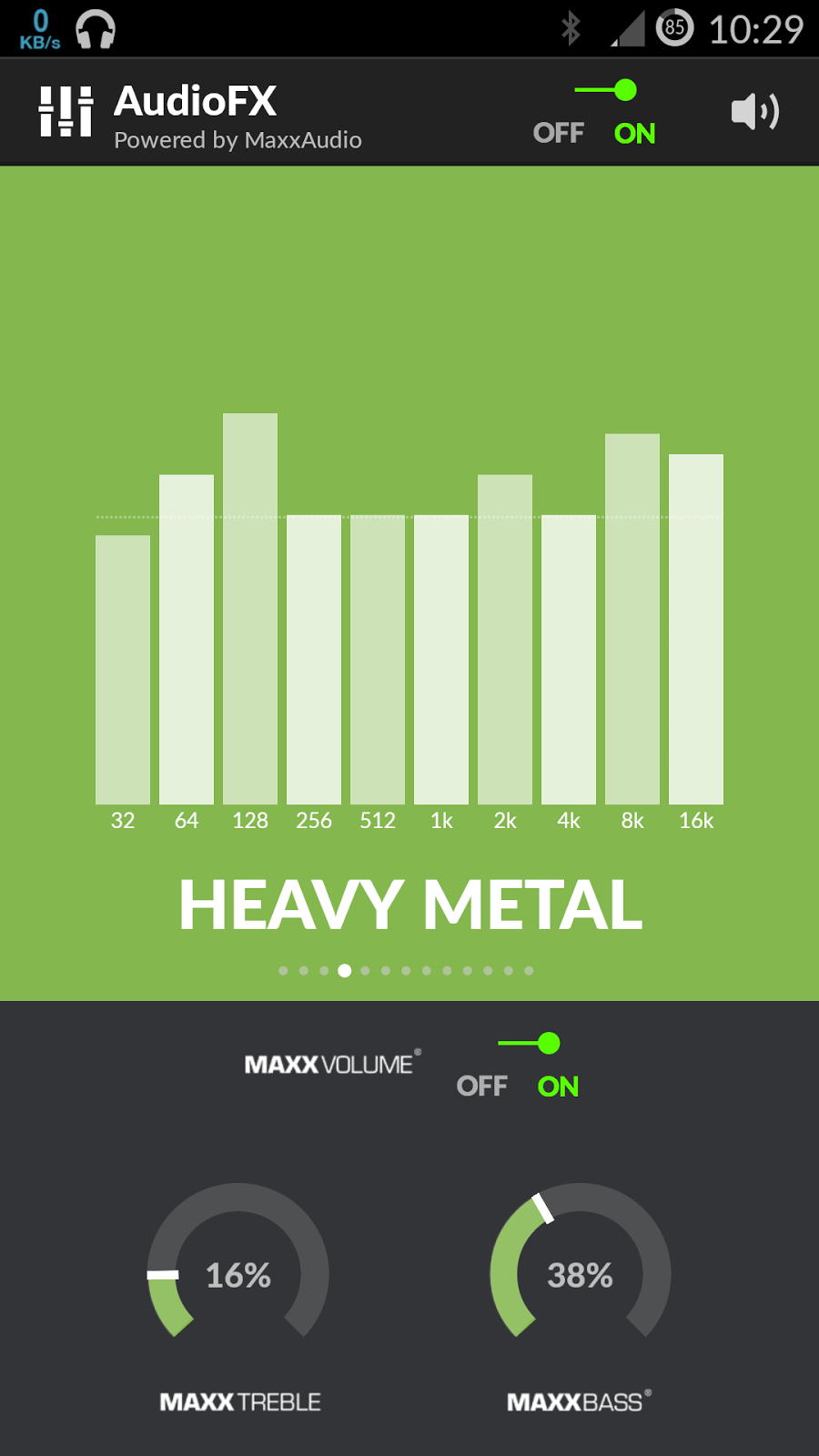 This update removed the Changelog under Settings/About phone so you'll have to Google it if you're interested to know more about this update. At this point, I'm so waiting for lollipop on my One that whatever Cyanogen adds or changes in CM11S ends up in my "not really important anymore" bin! Sorry! For the owners of a OnePlus One, what do you think of this latest update? 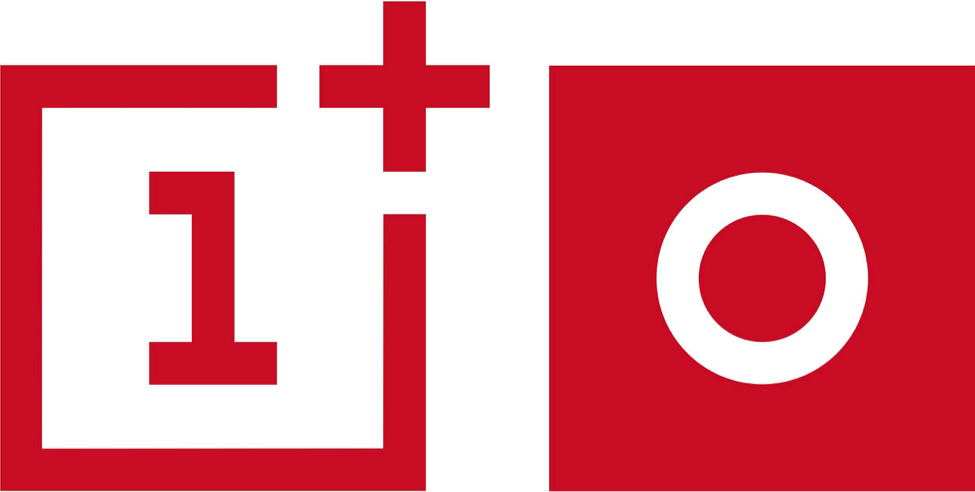 On another note, OnePlus officially announced the team that’ll be working on the upcoming and new alternate OS to CM for the One: OxygenOS. By the sound of the announcement, you can think of it as a PA (Paranoid Android) kinda flavoured/ideas OS since OnePlus hired people from the PA ROM onboard. That is good news I think. I remember flashing PA on my Nexus 5 once and it was jam packed with options! There are still lots of questions about OxygenOS at this point but we know it will be released next month, according to the AMA that took place on reddit earlier today. Read more here: http://redd.it/2vntl6

Will you be trying OxygenOS when it comes out? I sure will at some point in the future, but not the initial release. I'll simply wait for the lollipop update and go from there. Whoa! So many changes coming up for this awesome phone! I can't wait!
Cyanogen OnePlus oOS Sylvain