Even Pebble is adopting Android Wear 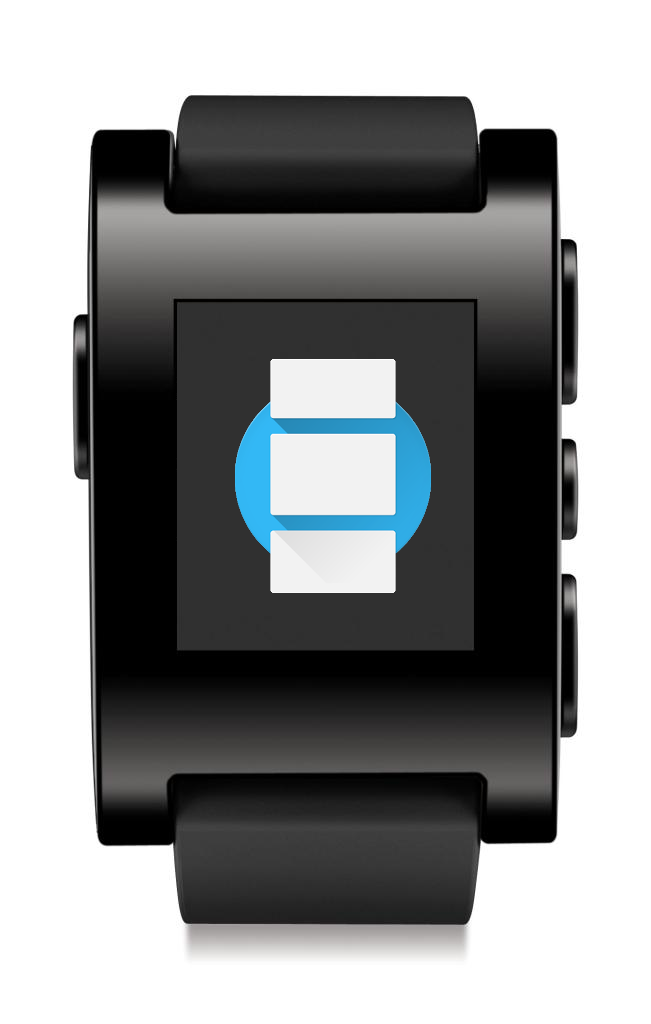 So there's been a lot of talk lately about how Android Wear devices have sold only around 700,000 devices and how miserable that is... just waiting for Apple Watch and it's potential of 5 million devices out there to 'save' the wearable space.

Well there's another wearable that was around before either, and this was the Pebble SmartWatch.  Now numbers on how many of these has been sold are also hard to come by, and it's estimates are around 1,000,000 (as of Dec 2014), and that's almost 2 years of sales.

To me that says that Android Wear is doing just fine.

Another signal as to how Android Wear is doing is that even Pebble's watches are now going to play nice with Android Wear notifications.

Here's a video of it in action:


There's obviously going to be some issues as some Wear notification options are waiting for hardware that isn't there (i.e. microphone or touch screen interface), but it'll be interesting to see how Pebblers adapt this new opportunity for their watches.