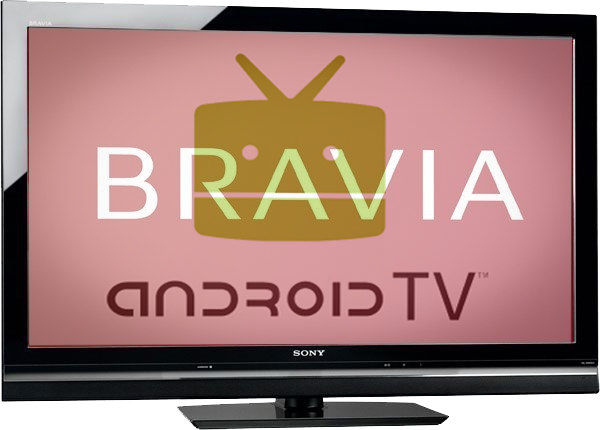 I love my little Android TV Nexus Player.  It has some issues, sure, but I love to be an early adopter.  The only thing is there's 2 devices on the planet that are Android TV, the first ADT-1 and the official Nexus Player.  Hrmm... kinda hard when there's not many other options (that's how VHS won the tape wars).

Then today as I'm reading through the articles we see how Panasonic will be bringing out Firefox OS TV sets, and Opera is making their own rendering engine for certain devices to run TV apps on...

And then the king (well, I think it's the king... then again it's been a few years since I really looked into TVs, since I sold them) of TVs, SONY, has announced that their Bravia line up in 2015 will be running Android TV.

How does that make me feel?  Very cool.  It feels like we've backed a winner with the Android TV platform.  However, I still feel somewhat querulous as I still prefer the 'adjunct box'.  As I've said before, set top boxes and mobile devices have a certain shelf life because the software tends to outrun the hardware.  TVs, being what they cost we generally don't cycle them as fast... but if the TV set I paid a few thousand for would be running outdated software, or lagging slowly as older hardware tries to keep up with newer software and APIs... I'd be pretty upset.