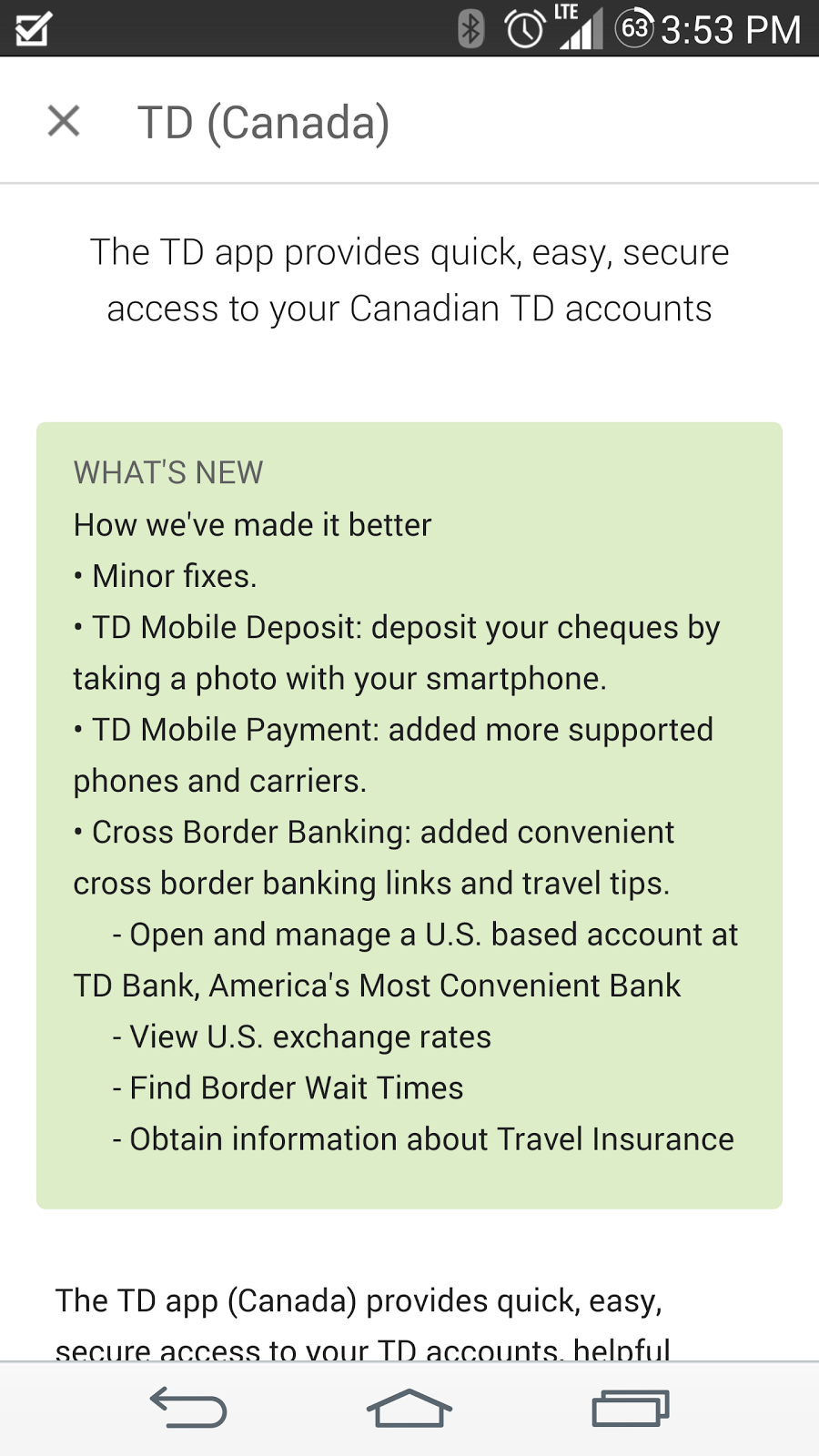 Sure, you'll still need to get your carrier's NFC chip, but it's expanded the capability beyond the 'normal' devices:

That covers a lot of ground, and I'm excited I can try this out this holiday season (of course I'll test it in quieter areas before I hold up any big lines at stores.

Be warned that it's not perfect.  I'm still running into problems adding my credit card to my device (you submit to TD that you want to add and it was about 10 hours before I got the 'rejected' notification.  I'm trying to reach customer service to figure out why).