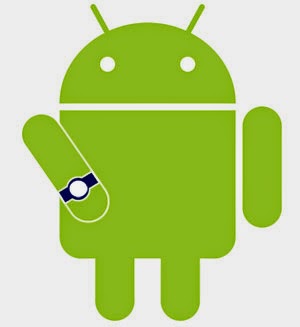 So, if you didn't realize it, the LG G Watch is on sale right now at +TELUS - go check it out here (way cheaper than the Play Store); it's only online tho'.

I'd been waiting to pick... unlike +Mark Lastiwka and +Sylvain Le Bourhis who both bought right away (Sylvain bought the G Watch) and gave their impressions recently.

But with the flurry of some of the watches lately... it's hard to tell which you should get.

If I was having this conundrum, someone else must be as well - so I did what I tend to do well... make a database.  I was going to put in the price but they tend to vary greatly, so let's just focus on specs and features.

Any that I'm missing?

I've updated the Database page to include this as well (didn't want to throw them into the DEVICES database as it's really just an accessory).