Looking at iPhone through Android eyes 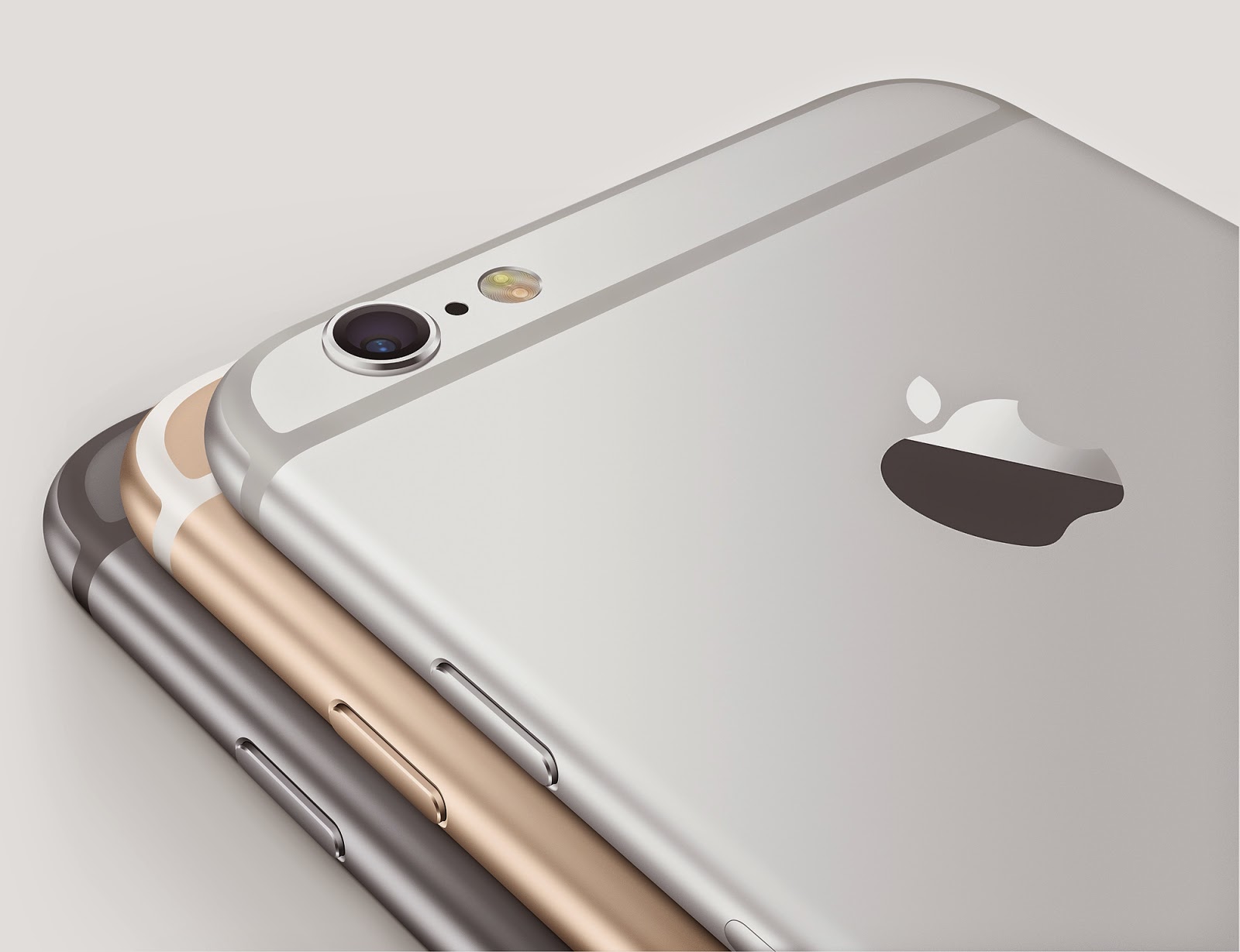 The iPhone 6. Quite a beautiful design in my opinion, but is it really enough to swing current Android users to the other side? I can speak on my behalf as a past iPhone loyal fanboy or "Mindless sheep" as some people have turned to call iPhone users.


Having lived in the iPhone world for 4 generation when the very first iPhone 2G started, my fanboy love hasn't gone away, it has just taken a side step for Android currently. With the release of the iPhone 6, it sparked my curiosity and I was hovering over that "Pre-Order Now" button with the little Angel and Devil over my shoulder 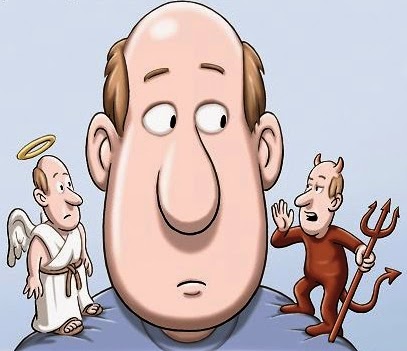 It all came down to whether or not the iPhone 6 was worth dropping $1,000 when I currently own a Sony Xperia Z2. Would there really be an upgrade for me, or would I be throwing money down a tech well, simple to sooth my curiosity.
I ultimately decided against the decision, not because I dislike Apple and their recent ways since Steve Jobs died, or because I love Android so much I get into the wars, but because I thought of all the things I'd be missing out on.


Things I'd miss out on by switching to iPhone 6 over Sony Z2
So these are the main features I'd miss walking away from Android, but what would I gain from going to iPhone?

These are my personal thoughts and unbiased opinion as someone who loves all mobile platforms and has owned and used them all. Apple nearly sold me on the iPhone 6, but my eyes have been trained to see specs, and when I see the specs of the iPhone 6, it kinda makes me pull my hand back a little. For now I don't see an upgrade above my Sony Z2, but who know what the future will bring.

If you're still reading by this part of this giant rambling post, I extend a thanks for hearing me out, and I invite you to share your thoughts in the comments down below.