So I'm giving up on the OnePlus One 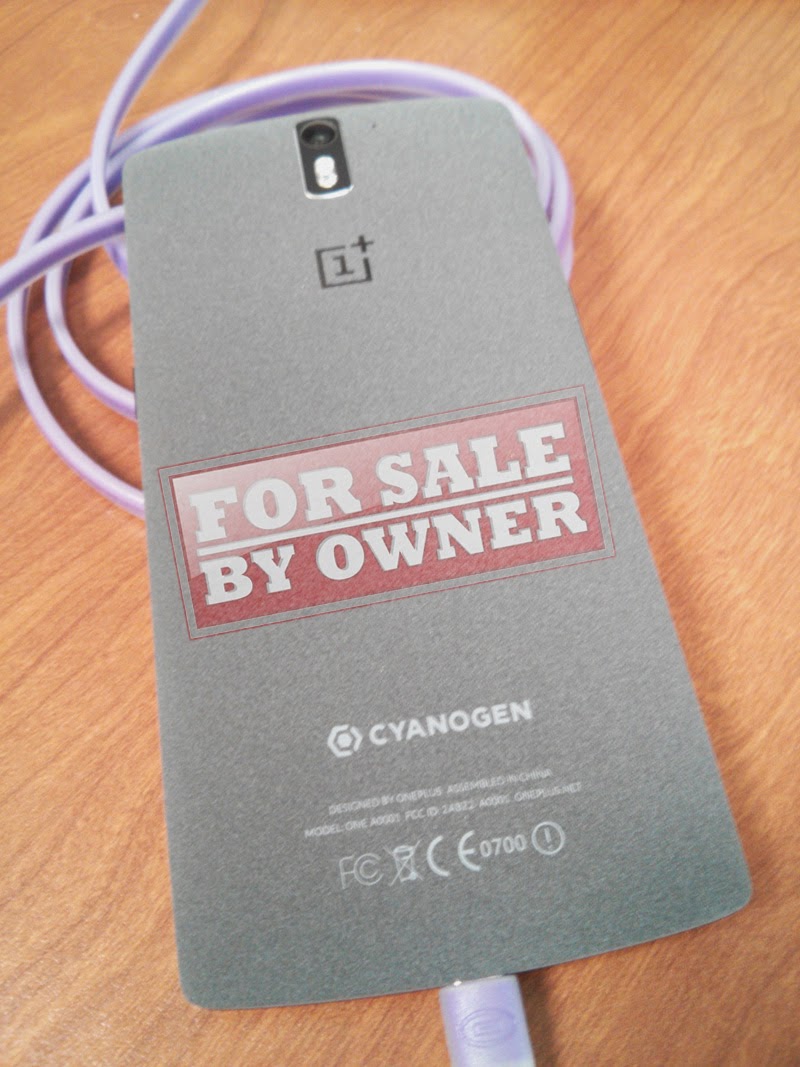 So I had been using the OnePlus One for a while now.  I have given you my thoughts on it the other day.

Now, my experience is clearly my own as +Sylvain Le Bourhis has been having a very great experience - as have many in the OnePlus community apparently.

That being said - my experience has been one that I'm ready to give it up and move back to my G2 (even though the GPS is having some weird issues).

What was it that pushed me over the edge? Is it a broken device?  Not at all, and there'll be things that I will miss from it as well.

Mainly, as I stated on my previous post it's just had many glitches.  Nothing individually which are terrible or make for an unusable device, but together add up to a not so fun experience.

The saddening part is when I've talked about it in the communities and forums most of the response is "well, just flash another ROM".

I get that this is a device for the more developer friendly, however that doesn't absolve the company from addressing the issues.  Which for the most part they've ignored customers with feedback.

Other things I just missed out on.  For me it was a bit large; but still usable.  Not being able to 'cast screen' like I could on a nexus or G2... but that's a failing of the Chromecast app.

And then there's the upside down microUSB.  I know.. petty, but every device I've ever had was reverse of how this is.

Let's not forget the whole oddity, in general, that is OnePlus... the weird invite only system, the smashing contest, and the most recent debacle with the 'women only contest'.  I'm tired of the 'games'.

What I will miss from the device:


Anyways... just thought I'd fill you in on my experience.  I hope I'm an isolated incident; by the manner in which I've been treated by the customer care, I'm definitely 'isolated'.
one OnePlus