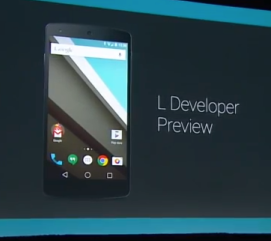 As much as I've already said it; I'm not a fan of how we're just getting a preview of the next version before it's released.  Just so... so Apple.

Anyhow, it looks like they want "those who dare" to give it a try (which hopefully will be a better testing grounds for them than their own engineers).

It's much like using the factory images we've posted about how to use for previous updates.

Do as you normally would as we've outlined in other instructions:
Should be good to go after that.  (if you have trouble, hit me up on Helpouts)

So, are you going to give it a shot?  I'm going to wait until there's a preview for the Nexus 4 (but I doubt it).  ROMs might start appearing for various devices, but I'll wait before I monkey with my current daily driver.  Might experiment on the N4 tho'...