Samsung to be releasing new 'colourful' tablets at event

Posted by Ryan Moore on May 15, 2014
It's no doubt that Samsung is at the top of the Android game.  Biggest marketshare out there.  Our own +Tom Gray even has the new S5, and +Cass Morrison is our resident Samsung aficionado. 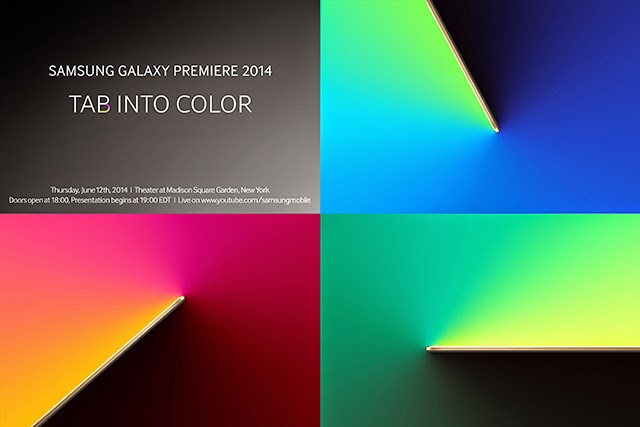 June 12, 2014 we'll hear about some new Galaxy Tablets (but they just released the Tab Pro not too long ago - Cass gave her thoughts early last month).  So what kind of device will they be announcing?  What do you think?