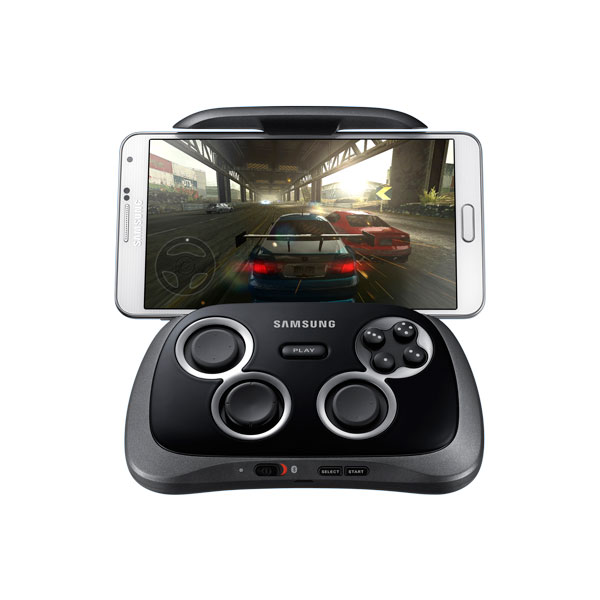 When we think of mobile gaming, many think Angry Birds, flappy...everything... and Plants vs. Zombies, but there are a few gamers who take this much further.
For the user who wants console quality games on their Android, Samsung is about to deliver the goods. 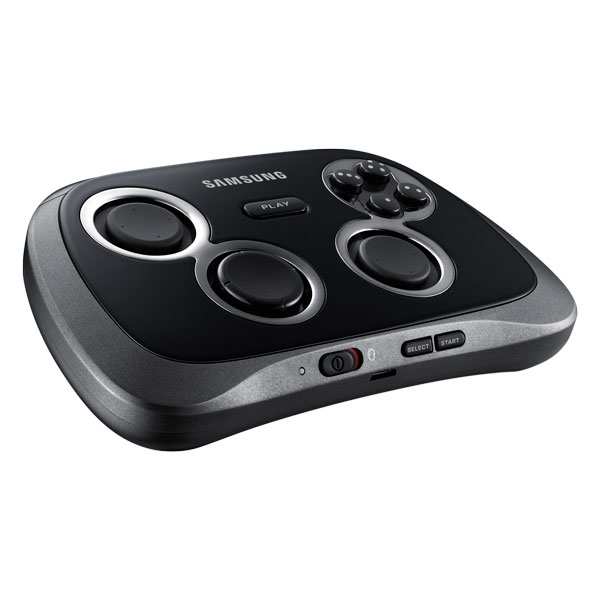 Samsung's Smartphone Gamepad (EI-GP20HNBE) is set as "Coming soon" on Samsung's store. Yeah, we've seen controllers similar to this before, but this one is suppose to ring in at a competitive price, as well as offer 60 hours game time per charge.
Granted, this is on the U.S store and would make it hard for us Canadians to get our hands on them, but as Canadians, we already know how to get around in Google's Canadian neglectful world.

So if you're a serious gamer, you may want to direct your attention to want Samsung's offering the gaming world.