Sony brings the Xperia M2 to the Mid-Range Table 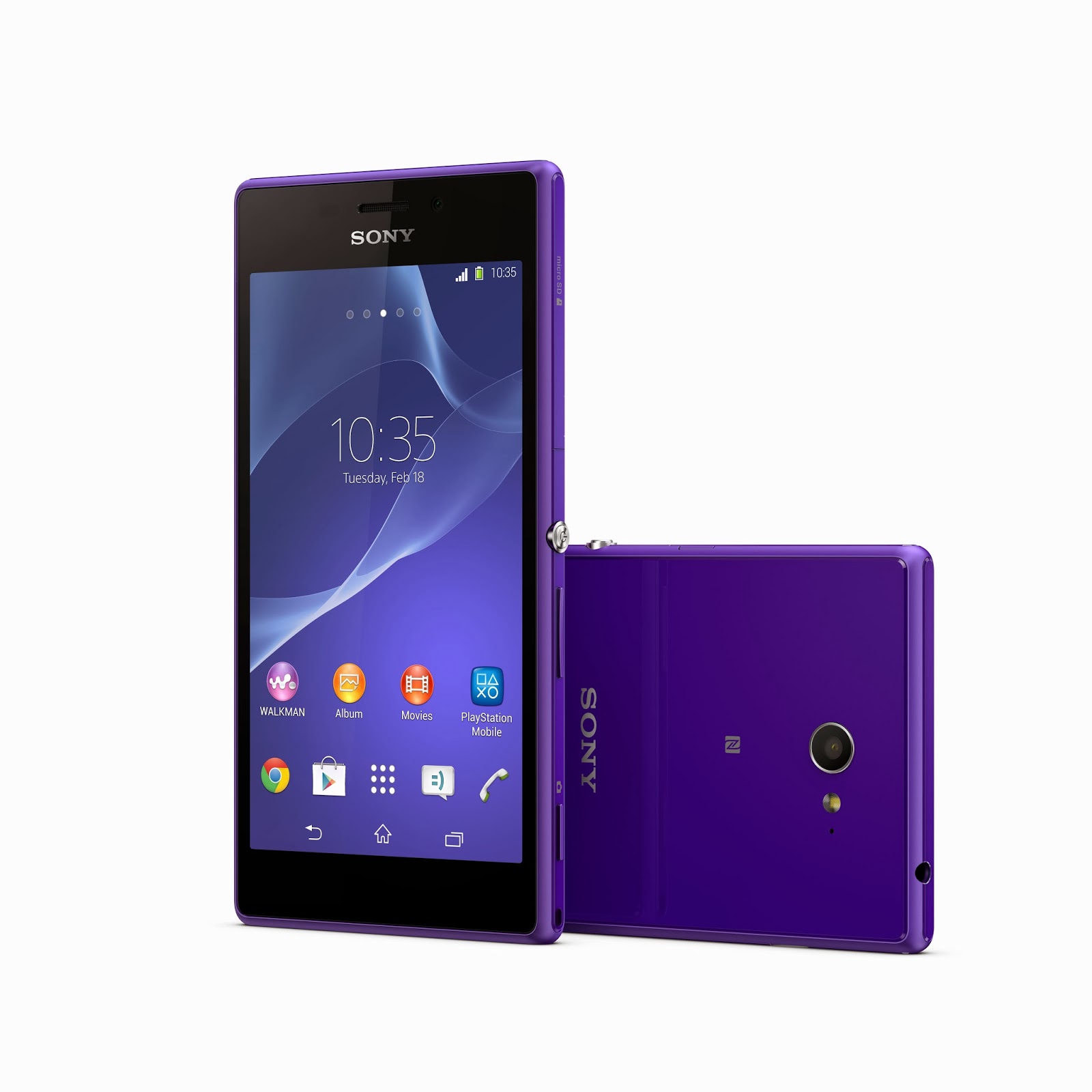 As glamourous as the Xperia Z2 and Z2 Tablet are, not everyone can afford it. With that in mind, Sony has announced the release of the Xperia M2, successor to the Xperia M.

The Xperia M2 comes with a 4.8" qHD display (960x540), which is not much to phone home about, but it is powered by the economical, half-decent Qualcomm Snapdragon 400 processor with 1.2GHz quad-core CPU. It will come with 1GB or RAM and 8GB of memory.

It also comes with LTE, a must for current smartphones. The M2 house a 2330 mAh battery to keep it going through the day. Sony touts that it is the slimmest 4G smartphone in it's class (i.e. mid-range), measuring in at 8.6mm.

Probably one of the most significant features is the dual SIM. If you opt for this variant, you will be able to shove two SIM cards in simultaneously, which could be very useful for the frequent traveller. Each SIM card can be set with custom ringtones so you can tell the difference and Sony's dual SIM management tech can manage calls to one SIM while the other is in use. That being said, if you want the dual SIM, you will be losing 4G LTE.

The Xperia M2 comes with an 8MP camera with Exmor RS for mobile. It's no Z2, but then you aren't paying for a Z2. That being said, you will still get all the nice camera add-ons you find in other Sony devices.

The Xperia M2 will be available in black, white and purple, and will hit store shelves globally from April 2014. Sony definitely has not skimped on the design of the M2. It still looks just as beautiful as it's more expensive cousins. When and if it comes to Canada is still not clear. Stay tuned for any updates.