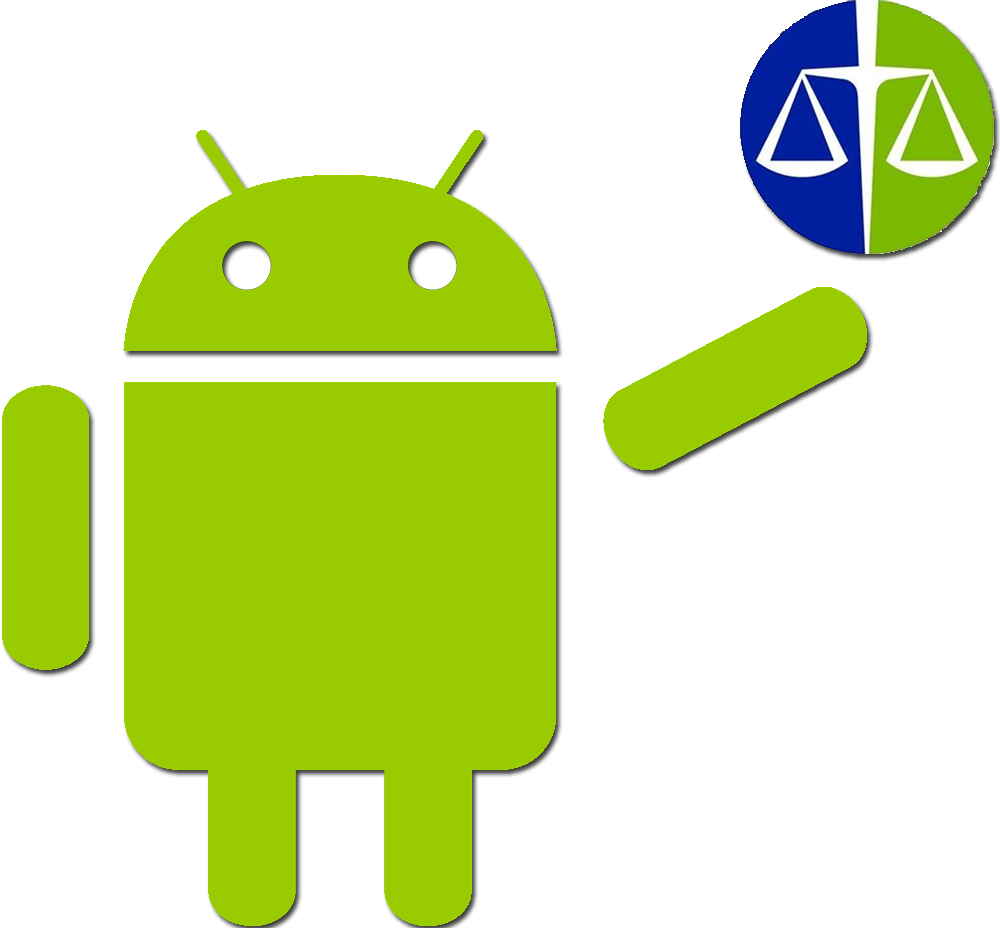 This is the kind of Christmas gift I wanted to see all year long.  True enough, we haven't heard a lot about the patent wars this past year... but they still have been waging one.

One of the bigger 'combatants' is a consortium of players called Rockstar.  This is made up of a bunch of folks, mostly anti-Googlers:  Microsoft, Apple, Blackberry, ...

In previous years they've bought up patents, like the Nortel ones when the company went belly up.  They've since used these patents to launch patent trolling against Android OEMs (note:  Sony is part of the consortium, yet there's never been a patent case against their Android devices).

Up until now Android OEMs have had to fight against the trollers themselves.  Some, like HTC, have been forced to settle and end up paying a royalty on their devices.  Microsoft itself was once making more off the royalty of Android devices than their own mobile phones.  Google has been oddly silent through the whole thing.  Sure, now and again they'll make a comment on the need for patent reform; but they've never entered the fray themselves.

Well... tired of all this, they've now filed a lawsuit against Rockstar seeking some protection for their intellectual properties, specifically on the Nexus lineup.  This would give the underlying Android framework some needed protection against patent trolls, and OEMs would need only protect themselves when their 'add-ons' (i.e. skins and UI implementations) come under fire.

produces no products and practices no patents. Instead, Rockstar employs a staff of engineers in Ontario, Canada, who examine other companies' successful products to find anything that Rockstar might use to demand and extract licenses to its patents under threat of litigation.


Pretty strong words!  I'm going to stay peeled to the outcome of this filing as it could have some real strong repercussions; even ahead of some potential patent reforms.