Posted by Ryan Moore on December 10, 2013
So those of you who follow me, have seen that I tend to post about my son, who's attending a French immersion school.  It's awesome to watch him use words like 'facile' and 'jouer' now and again, peppered into his normal speech.  My French is okay, ... nothing great.  I was really good in high school, but fell away as Science and Maths took over my course table.  Recently retrying some of my French, I was told that it was "boites des cereales Francais".

To that end I don't want my son to get TOO ahead of me, so I want to keep abreast of his learning with my own.  I have made it my goal for 2014 to learn French again.  Not to be fluent, but to be capable.  Where some of the programs out there are good, +Duolingo is great.

Duolingo was my #appcoliseum pick from #58.

Obviously, Scottish as I am, I'm loving FREE.  That's going to make me really want to dive in.  Sure, paying has a certain amount of responsibility attached to it... but I've known many with a gym membership that can tell you that motivation is still hard and financial motivation isn't that great.

To start off, you sign in (I'm giddy because you can use G+... love that it's becoming more popular that way).  This will allow you to keep your place if you switch devices (tablet to phone, etc...).  Then pick your language.  I, of course, picked French.

From there you have 'lessons'.  And they're simple little questions, varying from "write the translation", "speak what you hear", etc...  There is an amount of 'assumed prior knowledge', at least from what I've gathered. 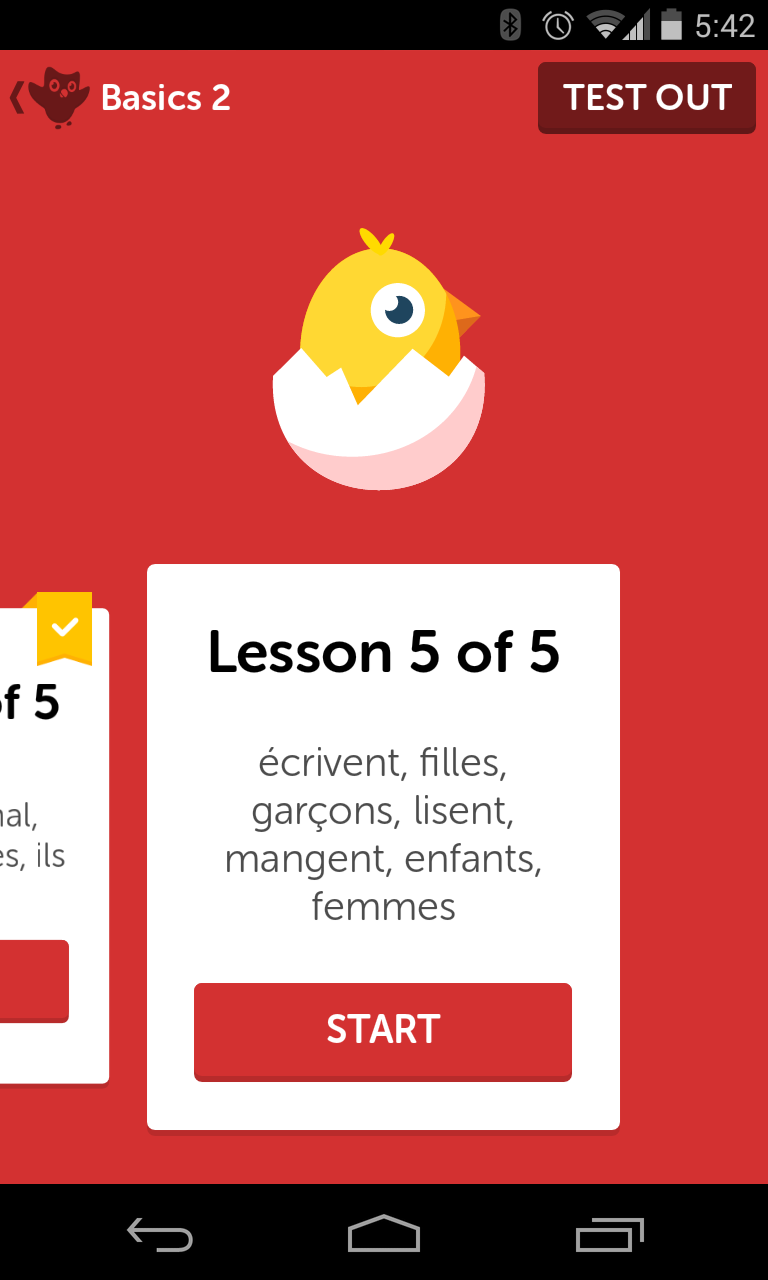 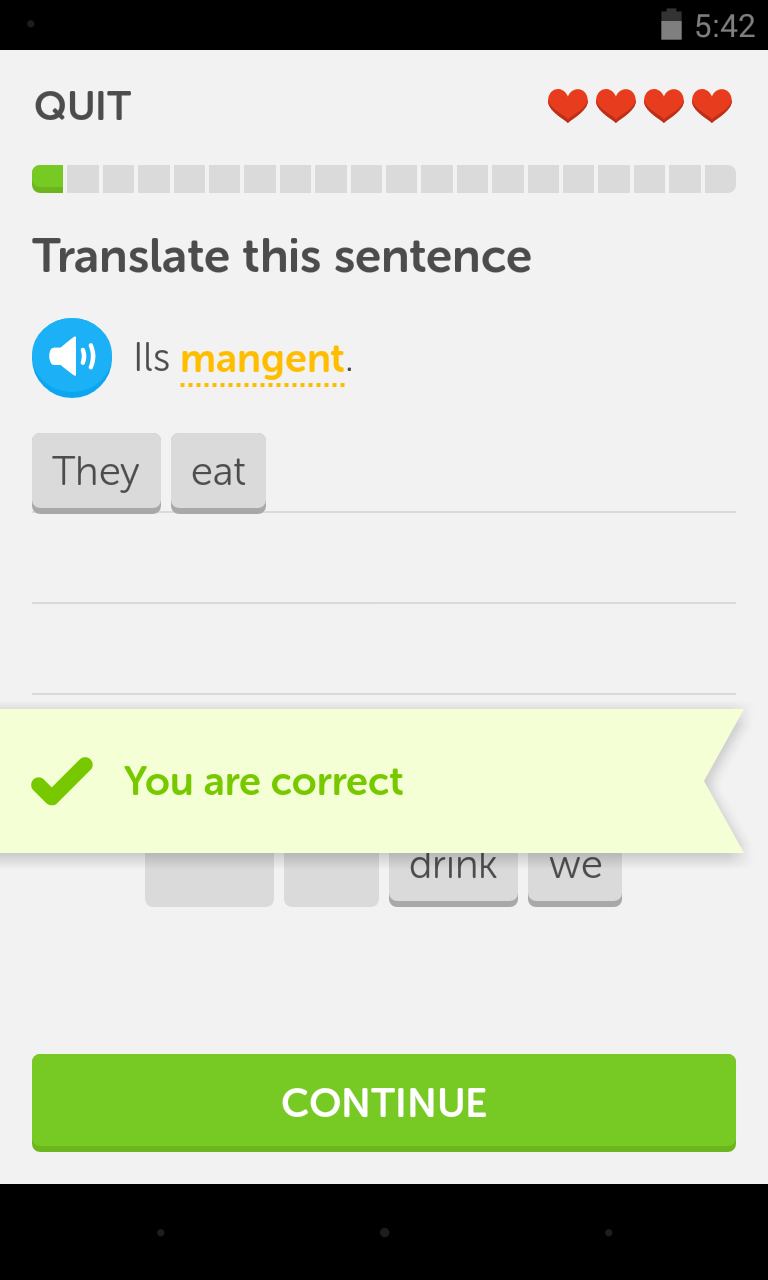 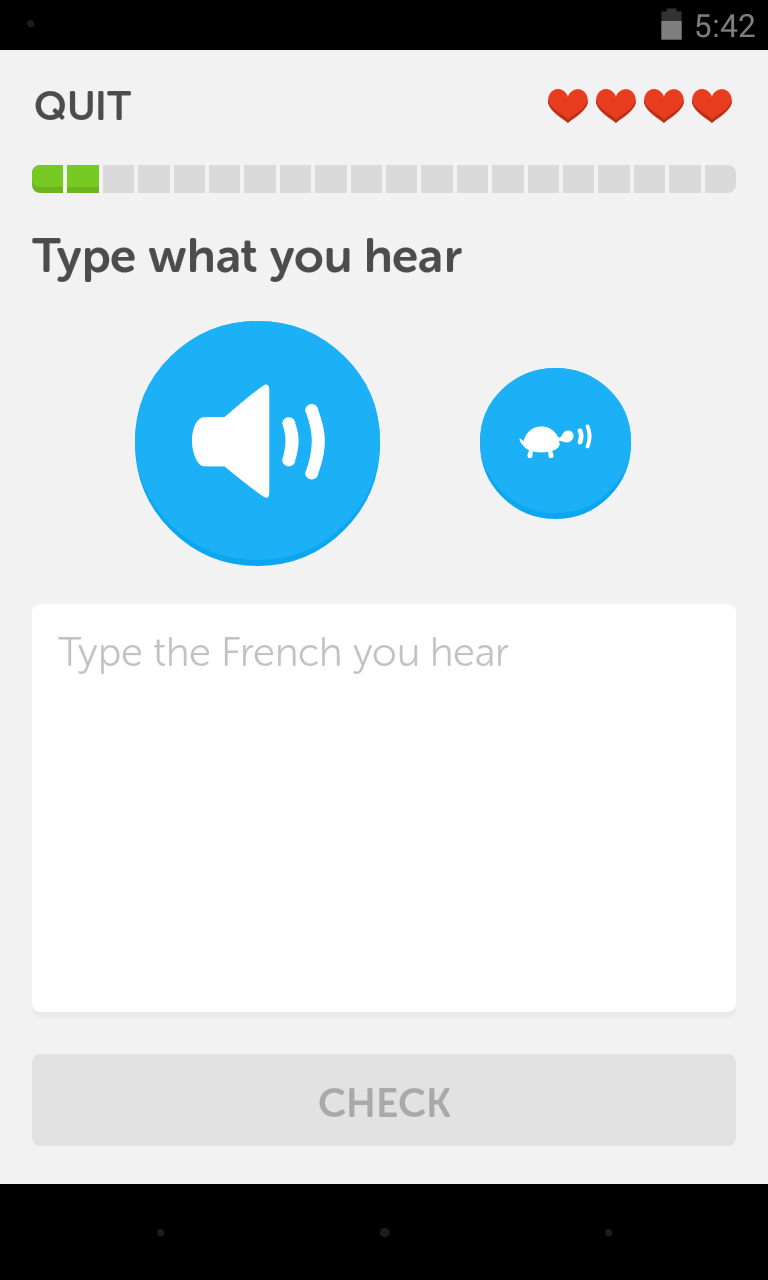 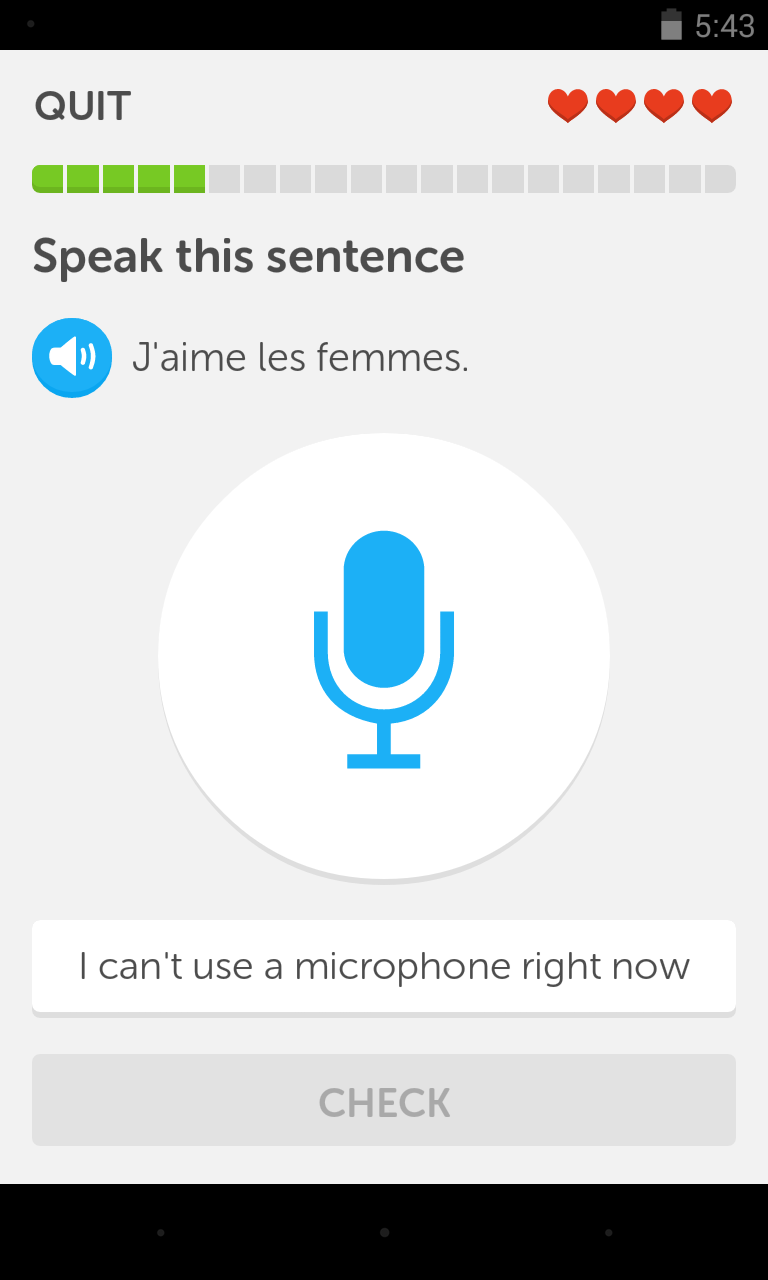 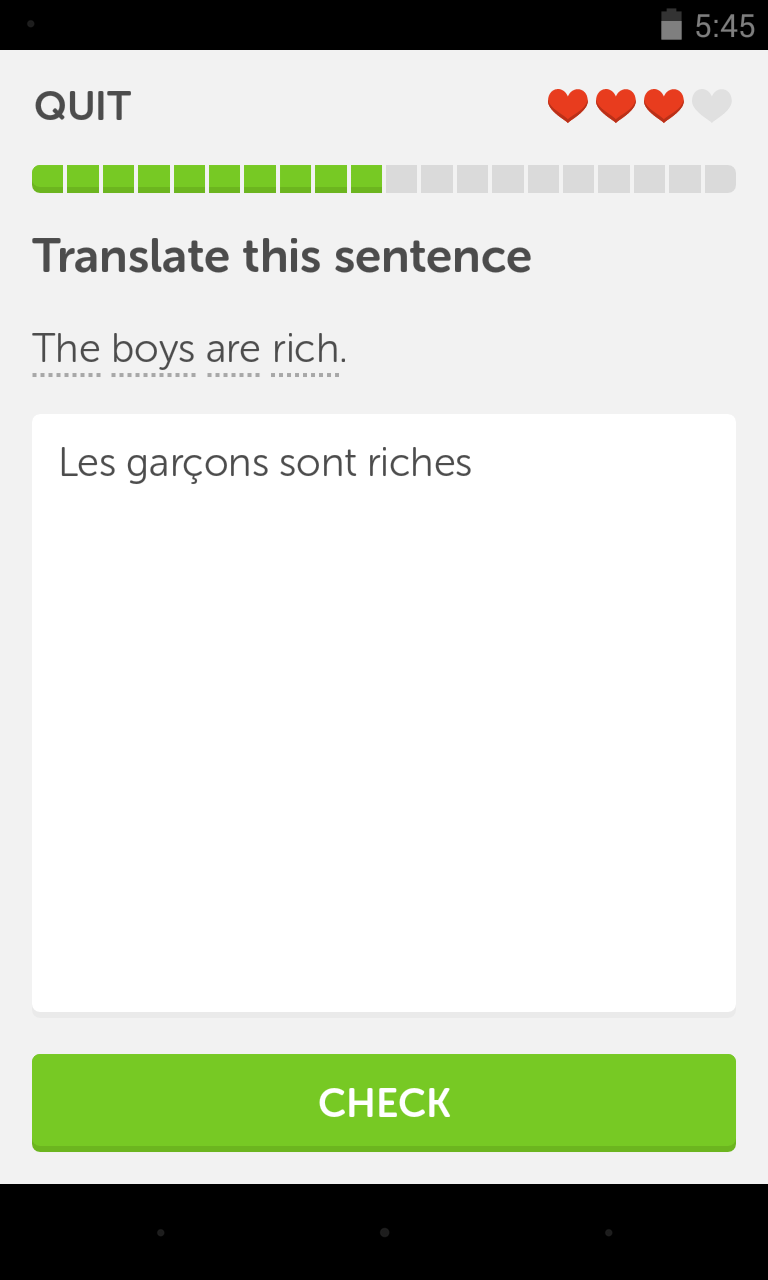 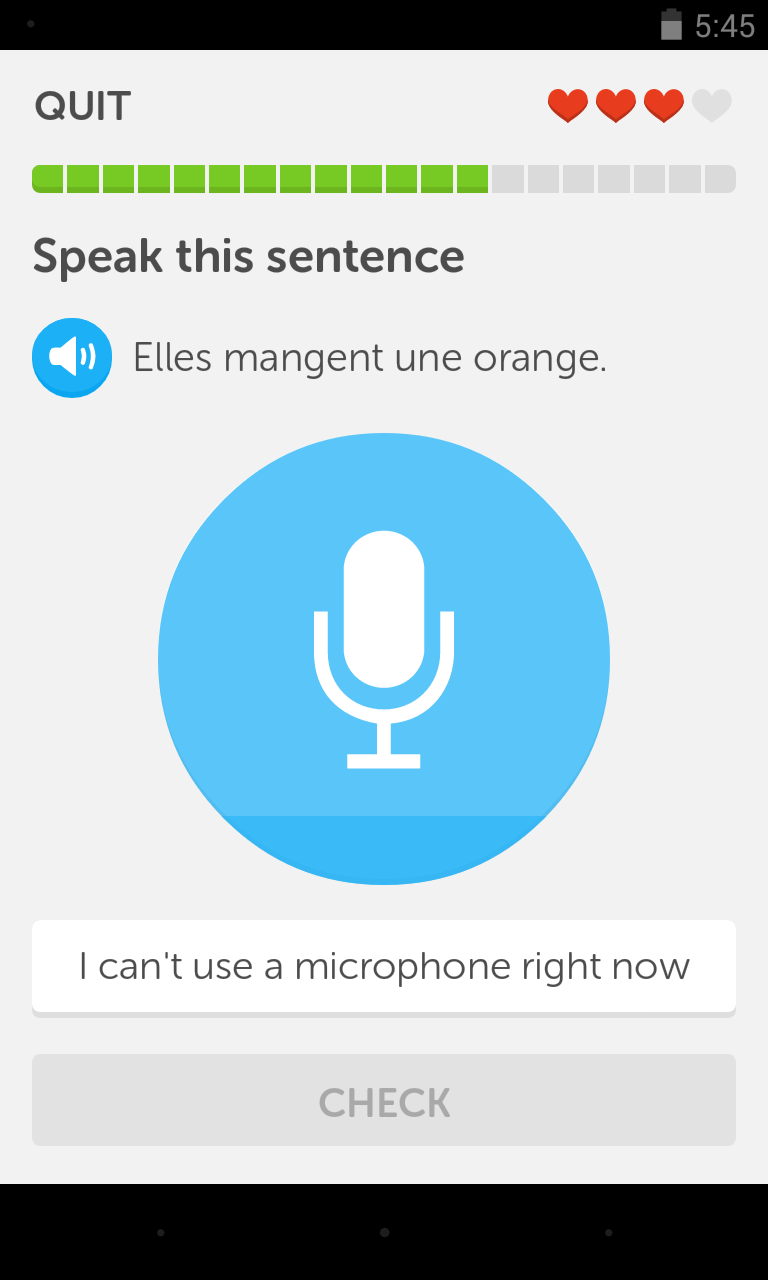 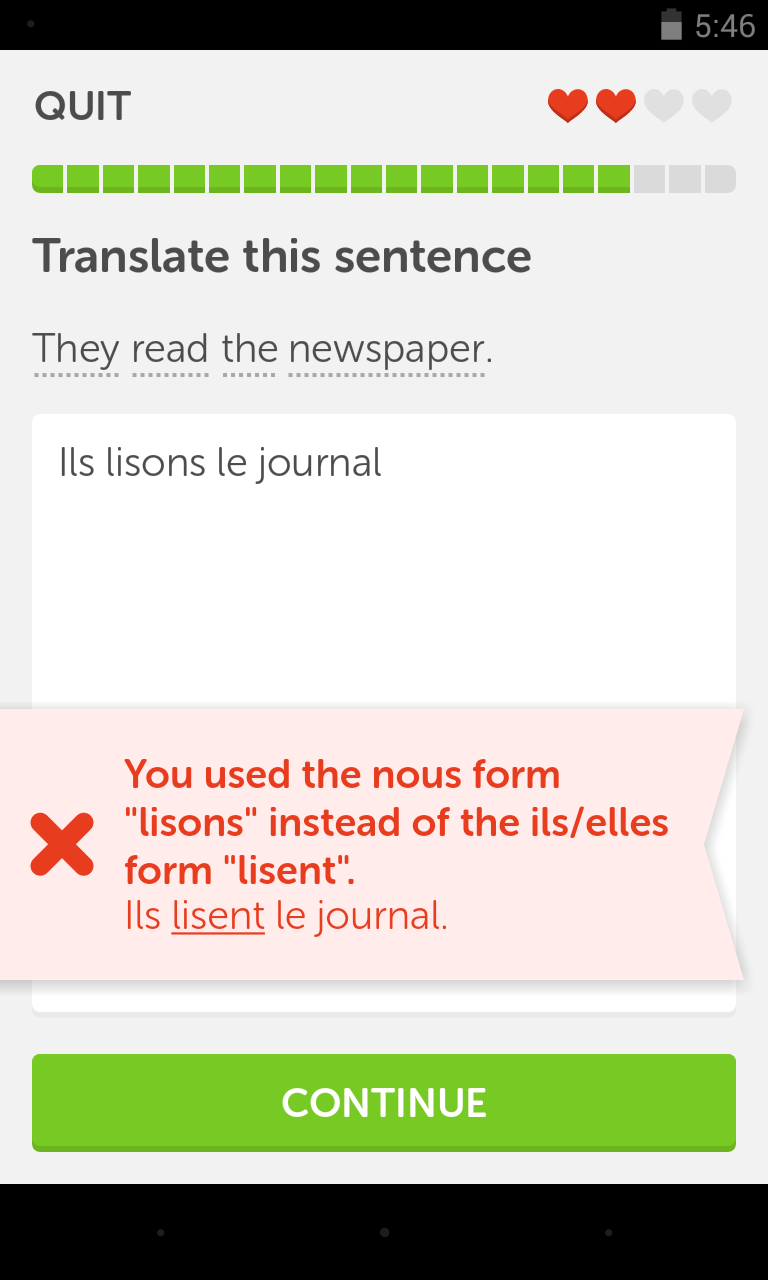 I love the reminders about how I should ensure correct translations. 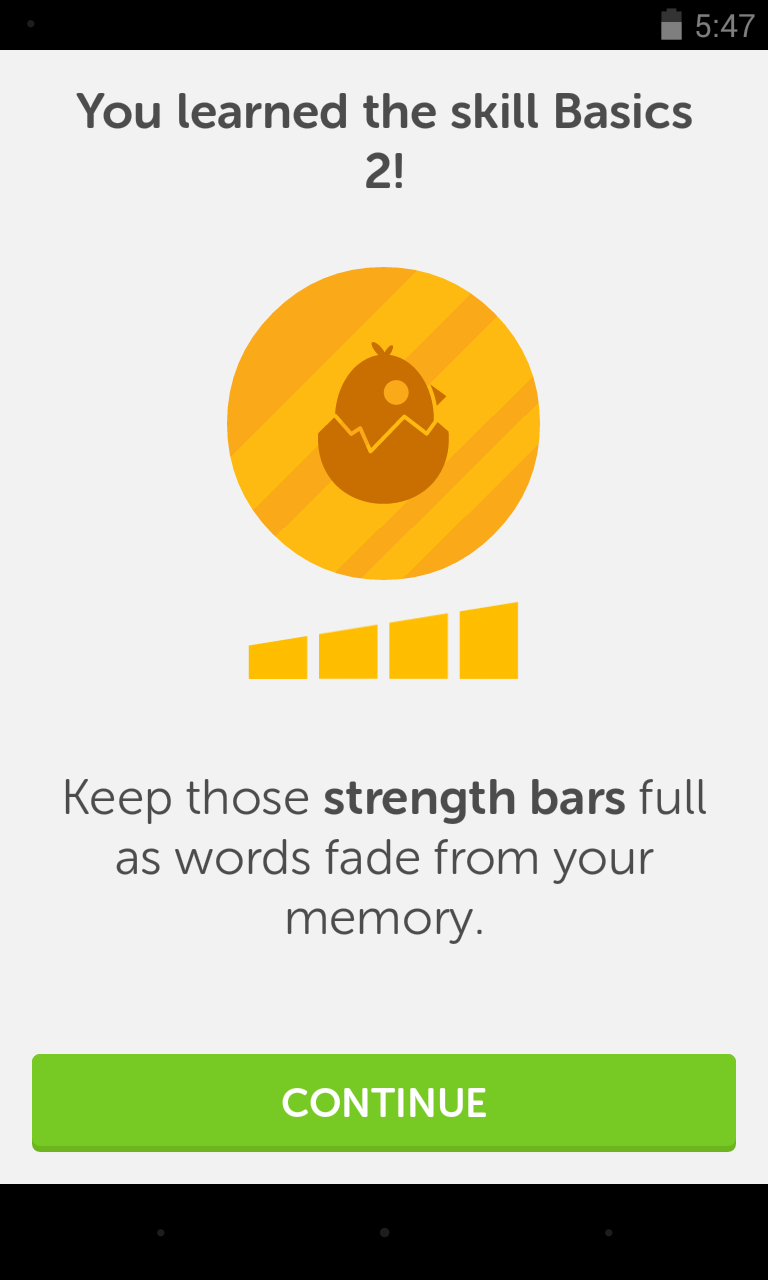 The interface is very well done after the last update, with both sides having a 'hamburger menu'. 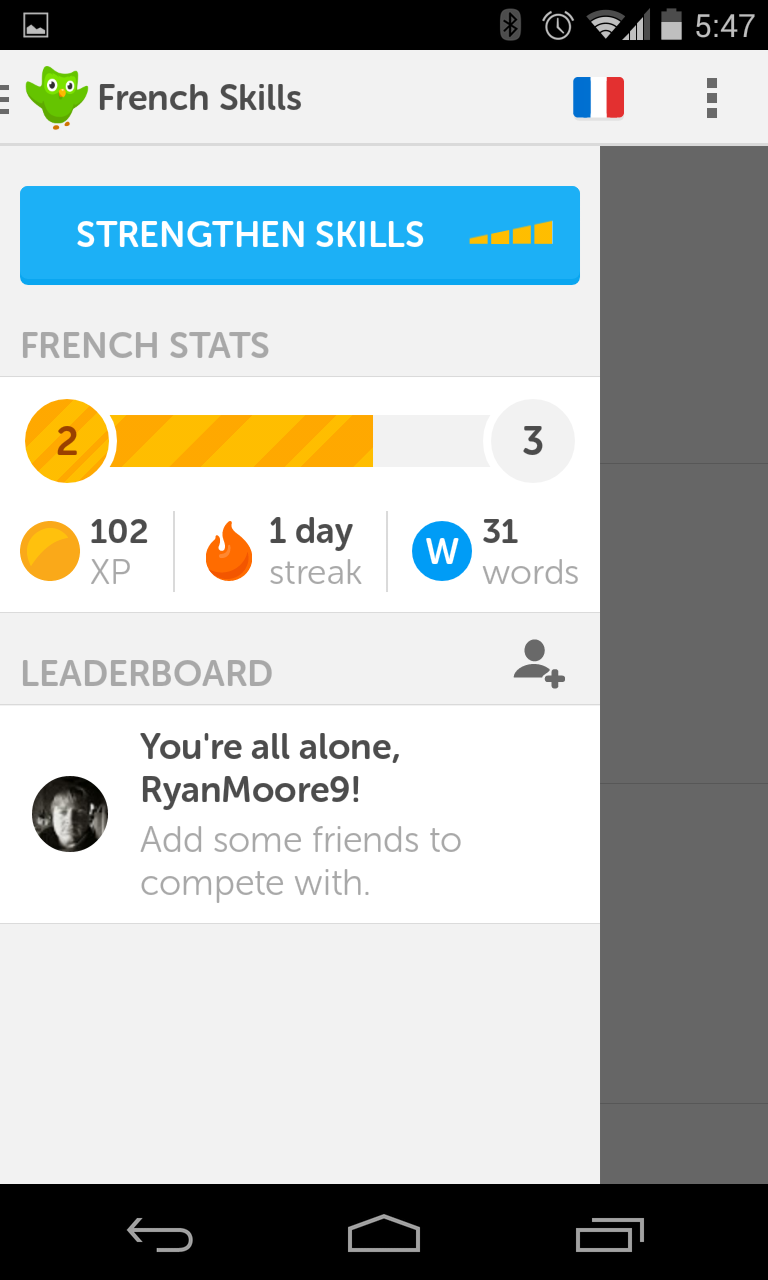 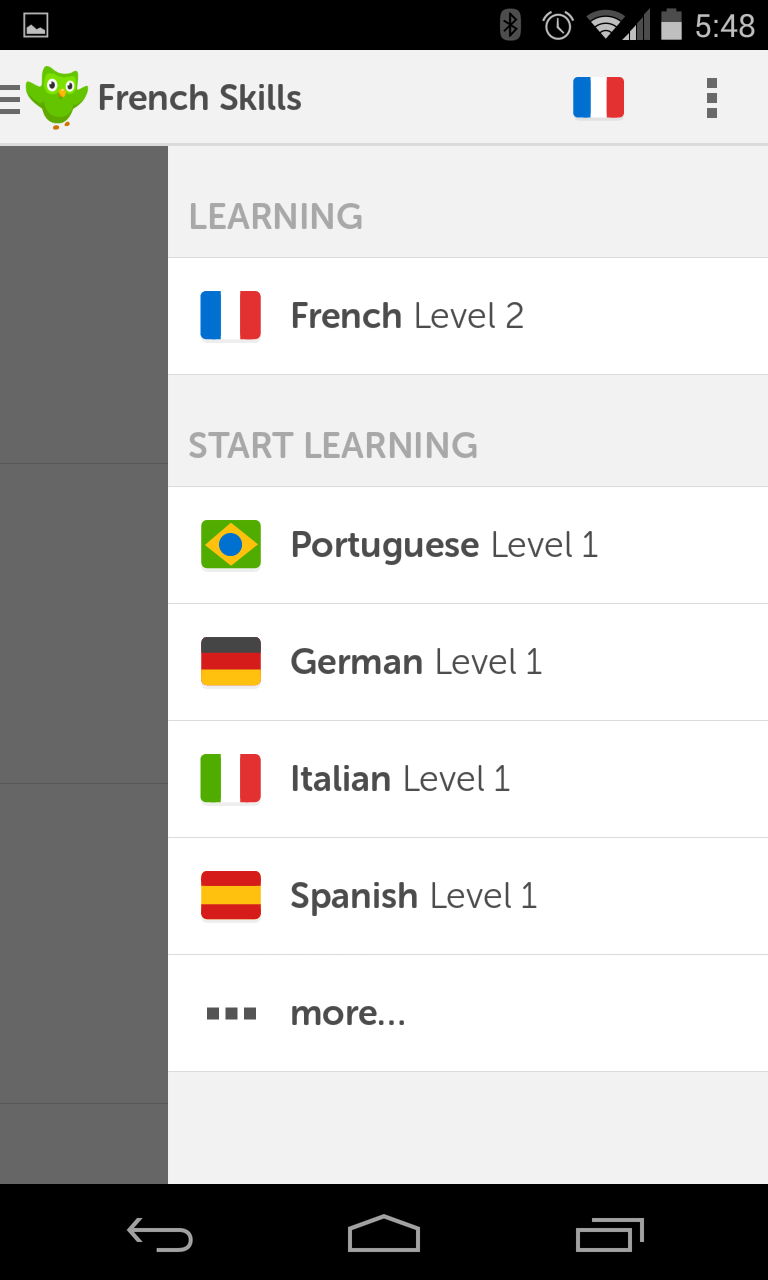 What I love about Dulingo is that it has its daily reminders for you to continue that day.  It's pretty easy to forget things the longer you go without doing them, so these daily reminders helps keep the information fresh day - to - day.

What I haven't even touched on (and I usually heavily praise apps that do this) is their webservice.  Personally, I don't know which came first, the web or the app, but it doesn't matter.  I love that you can then log in on the web and continue from there.  There is a Chrome app, which just brings you to the site. 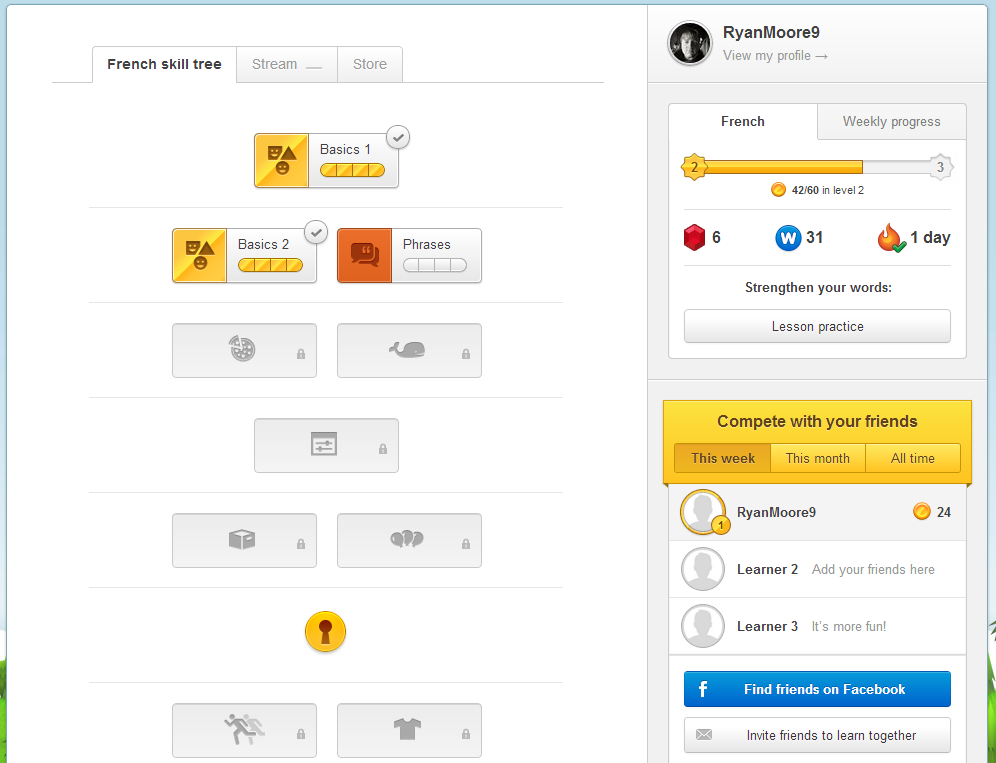 Mostly I'm on my phone, so that's where I do my testing.

There's a social aspect if you include friends and even tracking for those of us with OCD.

Check it out as there are a bunch of other languages to try as well (I think I've convinced my mom to try Italian).

We'll see if I can't do better with our French counterparts on the Hangout Show, or at least interpret their chat in the hangouts faster.