4.4.1 coming in 'next few days' will bring camera fixes 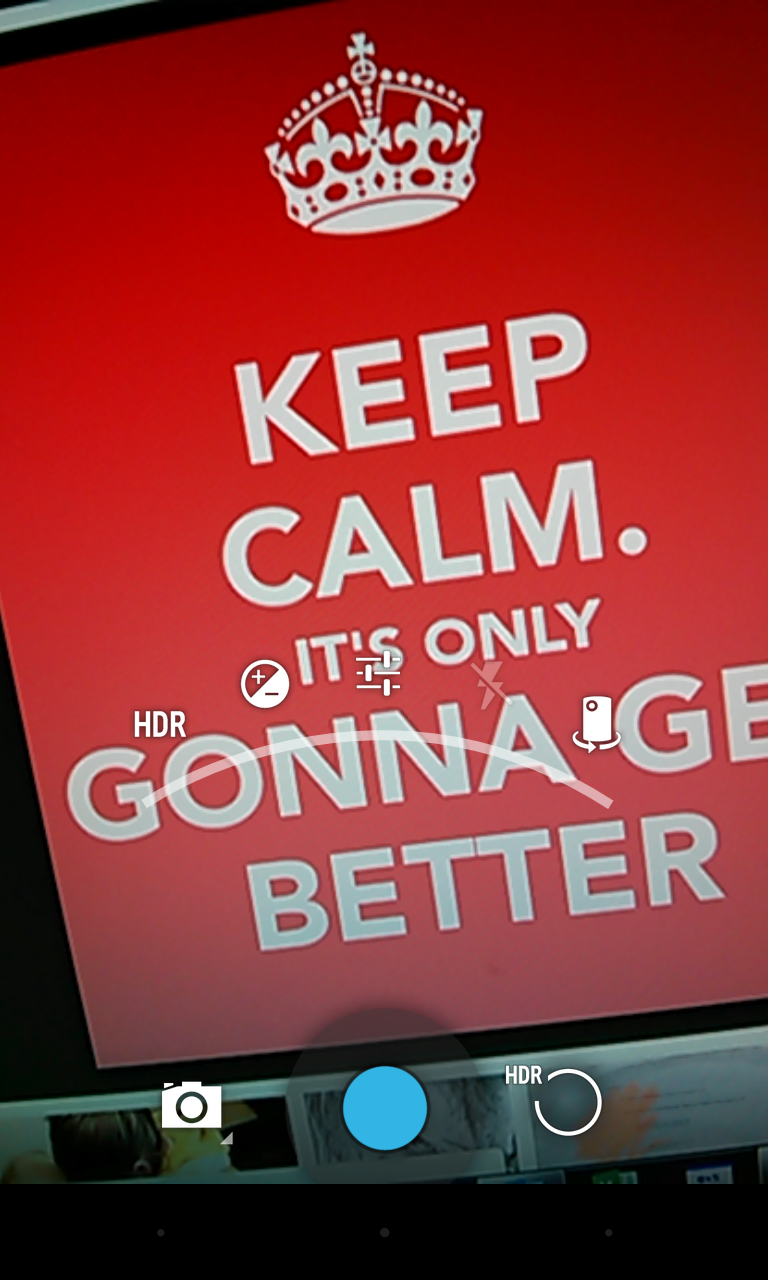 Just as +Tom Gray had told us earlier, it looks like Google's planning on updating the software on the KitKat version of the camera.

Version 4.4.1 will be rolling out in the 'next couple of days'.  The Verge had an interview with David Burke (Director of Engineering for Android) and he made mention of some of the work that they have made on the camera's software.

Around here, for those of us that have tried the camera, we know it to be pretty good.  Not amazing, as some folks want AMAZING out of their mobile device, but it's not bad.  (You can check out my review and see some of the samples I took)


In the interview Burke suggests the improvements they have in store are 5 fold:


Now, anything more about 4.4.1?  Tight-lipped about it, but they do say it will roll out in the next few days.

Hit up their article to see some before and after examples.