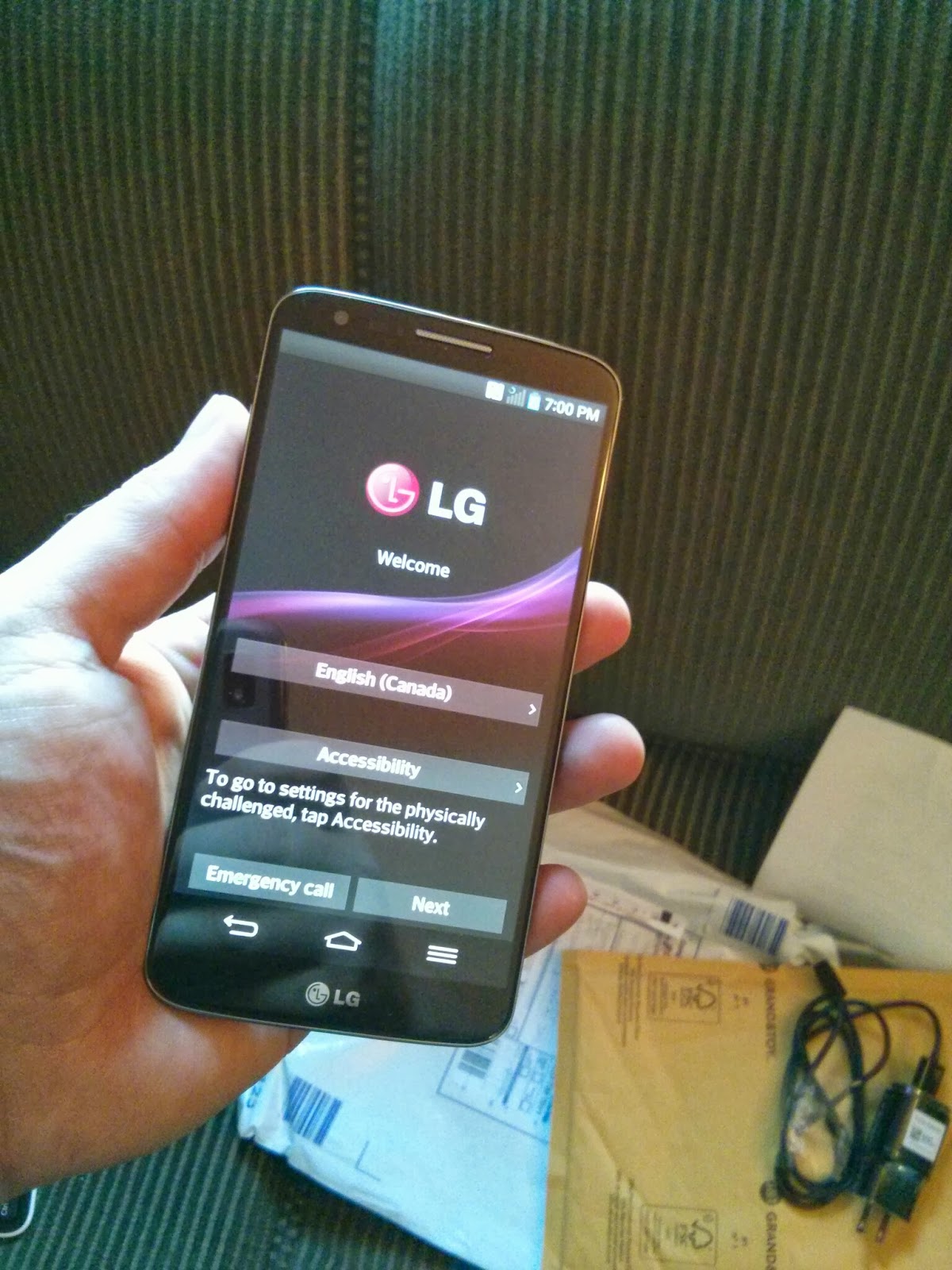 Originally we had heard from LG that the update for their awesome G2 would be Nov/Dec... but that seems not to be in the cards.  At least for Canadians.

+MobileSyrup has heard from LG's new Brand Communications Lead, Court Elliot, that the update for Canada wouldn't be until late Q1 of 2014; which could mean Kit Kats after St. Patty's day (will they be green?).

Still a great despite that (see my review).

For more timelines on the updates, that we know of, check our database.