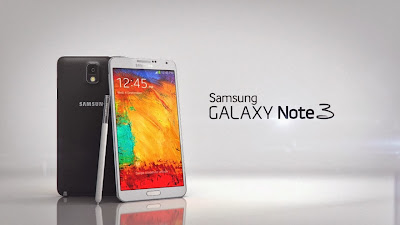 This review is done in perspective from a user. Now were not talking about an avid Android fanboy or  an expert user here. What does the standard guy that goes into a stores sees.

A little background from where I'm coming from; It all started in 2009 with an HTC Hero. I think that says it enough right? Since then I've had several other devices from various manufacturer. 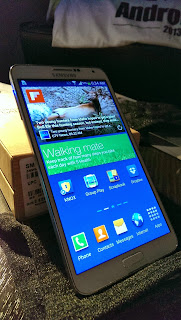 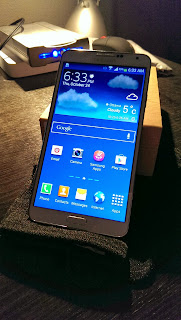 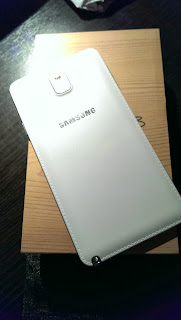 Let's start by give you guys the details specs about the Note 3. 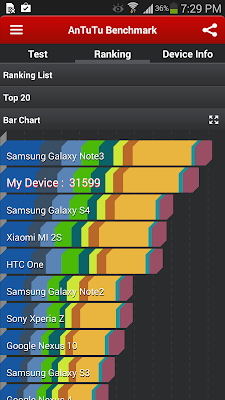 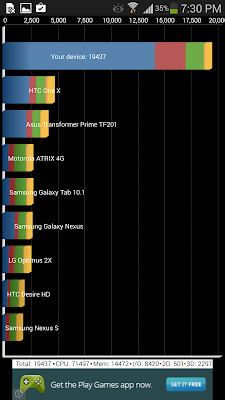 If you want more detailed specs about it head on over to PhoneArena.

This should be a shock to anyone that the look and feel of the Galaxy Note 3 is closer to it's original first international release. It's definitely more like a business device you'd have the executive carry around the office.

Upon turning the device on I was greeted with the usual setup process but with a twist, it is definitely pushing the Samsung experience. Got the phone setup, configured the wireless, setup Google services and what noted. Got a few prompts for updates and what not.

The interface is TouchWiz driven and even more so on the Note 3 and the previous Samsung devices I've used. It almost seems as if Samsung is pushing their EcoSystem on top of Android which somewhat takes away from the Android experience that you'd up hope for. Samsung has done some good improvement on the UI, it's sharper, cleaner and snappy which will make some of you happy.

Took the time to play with the SPen and I'm loving the SPen on the Note 3. You can now use the SPen to press on your buttons for back and menu. Allowing you to keep doing what your doing with the SPen. Enjoyed using the SPen to write a couple of notes, emails etc. The air selection options are great to have. I found that the overall usage of the SPen was easier in the multi window now that more applications are available/compatible.

Why not give the camera a try and see how it fair? I decide to take a snap of one of the Android figurine I acquired during Android Toronto 2013. Picture looks pretty clear and amazing to me. It rivals it's competitors on the market. Theres's many options that you can look at in the camera application. I've been playing around with the 360 panorama mode and a few others. 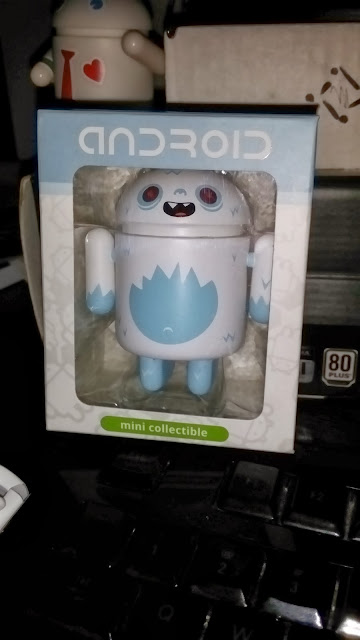 While I was at it, I decided to check out the features of the gallery. What I did notice was the added effects for your pictures, filters, border, cropping etc. A lot more features built into the gallery which would eliminate the use of a third party application.

While browsing the various application that comes pre-loaded with Samsung, I opened up the Samsung App Store and started to look around and started to realize that this was almost like a shell on top of the Google Play Store, it made me wonder... 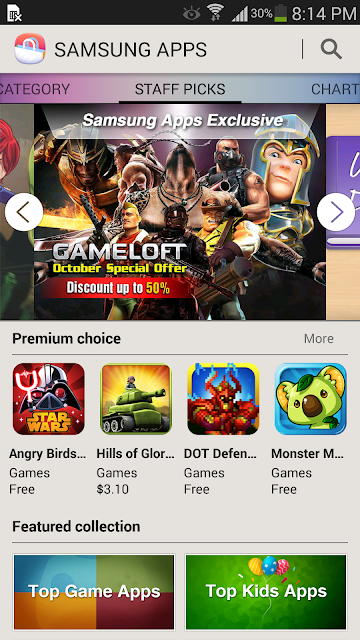 A few other applications that I've seen included in the Samsung pack is S Health, Story Album, Scrap Book, Group Play, S Translator and Samsung Link. These are some of added applications that personally I will never use. Then you have Knox, which is considered to be the Samsung line of defense for their devices. It will especially be useful if they eventually break into the business world. Providing a personal space and work space, leaving both of these separate on the user mobile device and providing protection for the information that it may hold might be a key point.

This release of the TouchWiz front end is slightly different then it's predecessors. It got me a bit confused when I was looking for my settings. I got around to finding all the settings I wanted so I'm good now but hell imagine if your a "user" off the street that's just moving from an "iPhone" this is going to be confusing. 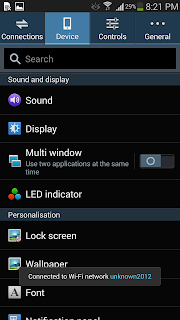 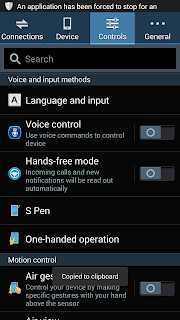 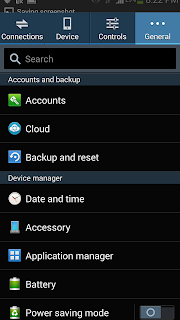 I wanted to take the experience of the Galaxy Note 3 to the second level and turn the unit over to a "user". Now take into account that this user is using a Note 2.

His first impression was: "It's looks like my Note 2, what's new with it? I can't see anything different."

It would have been nice to see a demo at the start up of all the new options that the Galaxy Note 3 holds vs it's predecessors. It would have a given a better outline of what you can do with it.

Not the start of the user experience I was hoping he would be getting. Letting him play a bit more with the device, browsing the web, texting, phone calls, clarity of calls, pictures. For him it was just basically a copy of his current phone in a different body. So what does that tell you? Samsung might have missed the boat with the Galaxy Note 3.

While all in all the Note 3 is elegant and graceful the hardware specification make it a great device to have. Perfect for your daily use or for the avid video streamer. There's really nothing you can't do with it. But for myself I didn't see the WOW factor that I was looking for with this device. I think that from a "users" perspective Samsung didn't innovate enough with the Note 3.
note 3 Note III Review Samsung Galaxy Note 3