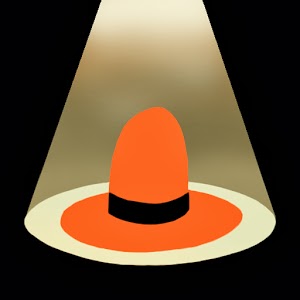 A wild hat appears!
Yesterday Motorola's Spotlight Player installed itself onto my Moto X. This is Motorola's special little game they've been planning for the last little while exclusively for the Moto X. 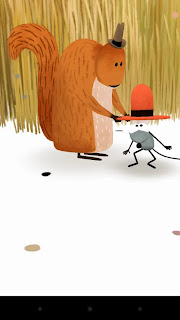 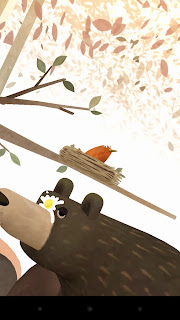 Not a whole lot is known about Motorola's Spotlight player, except it's specially for the Moto X and That it's going live today apparently. It's probably slow rolling like many other Google Apps, because mine hasn't year appeared to be playable, but others are reporting an interesting interactive story.

It was met with some pretty bad reviews and it was force installed without notice, and to this point it's unplayable to many users including myself. However with a little patients we'll see the true basket of goodies Motorola has planned for us Moto X users.