Keep it in your Pants - July is Cellphone Courtesy Month [humour]

A bit of tongue in cheek humour as apparently July is known as "Cellphone Courtesy Month".  Who knew?

Well, they did apparently and they've started a tumblr about it called "keepitinyourpants".

It's quite hilarious actually... give it a read over, just be prepared to explain what it means if someone reads over your shoulder at the office (or home).

How are you going to observe CCM?  We have a 'no phone policy' for our staff meetings.  It's a start!

You can use the (hash)tag #keepitinyourpants via your various social media if you want to share your tips for using your phone with class! 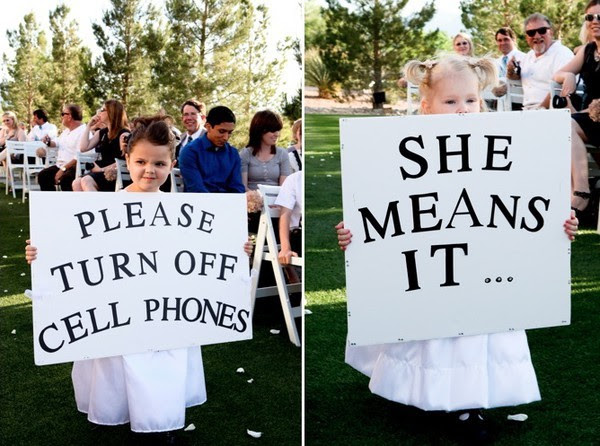 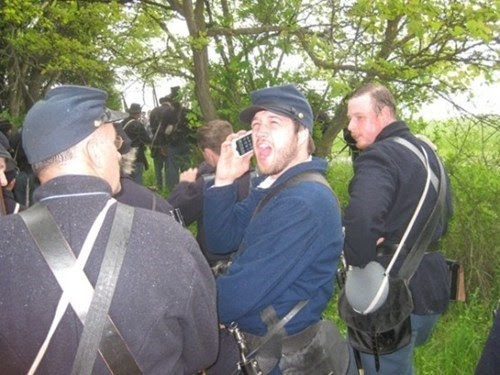 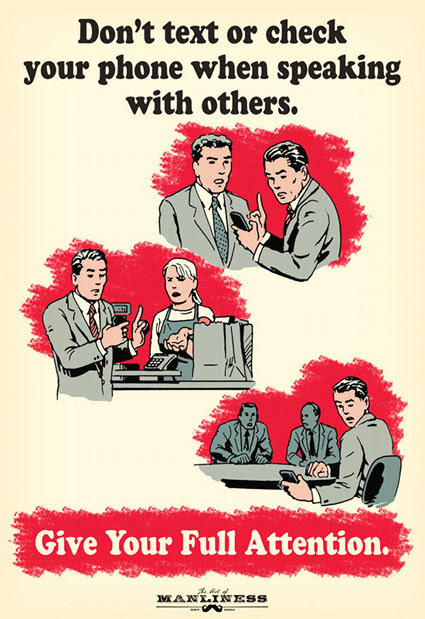 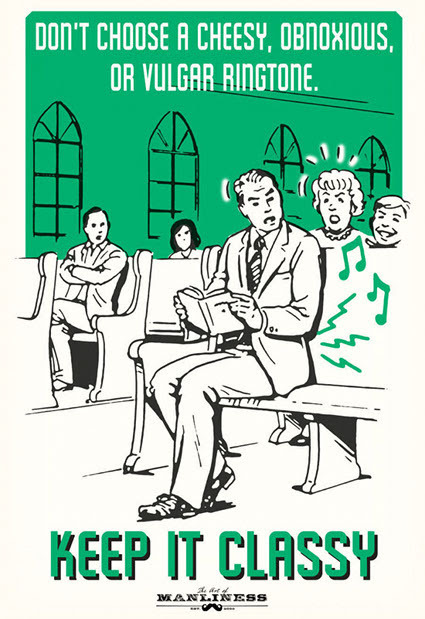