Looks like the LG G4 will get Android 7.0 afterall 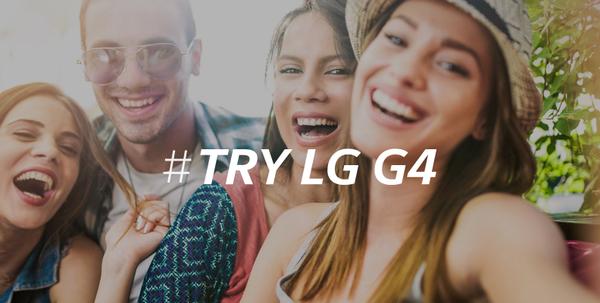 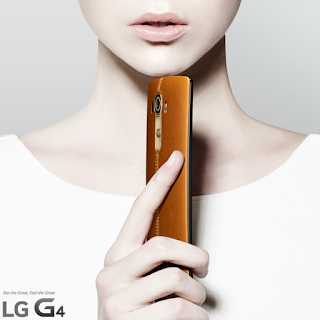 I do love me my LG products, but they tended to get updated quickly to the next iteration of Android, and then not much after that.

The LG G4 is still a great device (my wife still rocks it), but it got it's 6.0 update in November of 2015 and then that's been it for some time now.  Not getting 7.0 was pretty much an accepted thing as it is getting older, it is reaching almost 2 years.

For a few plucky owners it wasn't acceptable, and it looks like they've been able to say that they will now slate the device to get the update in Q3 of 2017.  That seems like a long time away, but for a company that just decided to provide the update, it buys them a full quarter to do the update testing.

So, good news for my wife and the many others out there who decided to #TRYLGG4