Which is more stable? Android or iOS

Posted by Ryan Moore on November 18, 2016
So, in the early years, Android was the 'rough around the edges' type.  It did a lot... in some cases a lot more opportunity than iOS offered, but you had to live with the fact that it was kind of a 'work in progress' still.  Sometimes it wasn't the smoothest of operations.

But we still loved it.

Fast forward to just recently, a report has come out from Blancco that iOS actually has apps that crash more than 2x as much as Android. 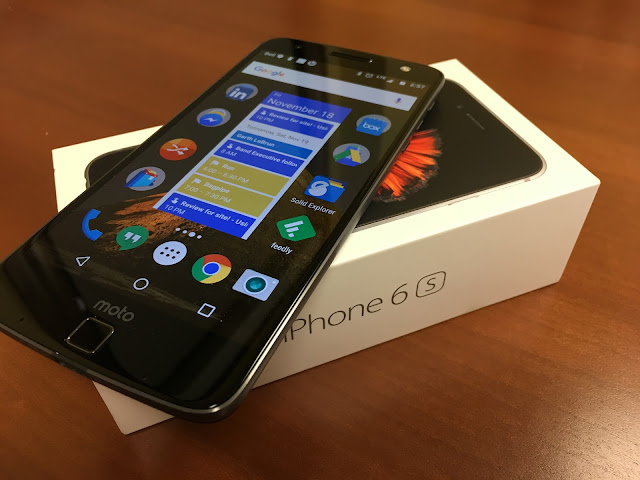 I personally have a Moto Z and then I use an iPhone 6S for work.  Apps that I have on both, I consistently note problems with on my 6S (Keep, Feedly, Pokemon Go, etc...) whereas the 'failure rate' on my Moto is practically nil.

Sure, I'm biased tho'.  Thankfully we have empirical data to back it up from Blancco.

According to them 62% of all iOS devices have suffered a crash, whereas only 47% of Android devices.  They go on to further say that during Q3 of 2016 that the rate increased for iOS to 65% and Android lowered 25%

Where it used to be one point the Android app was a poorly cloned iOS app that ran smoothly, it seems ... well, not the opposite, but definitely Android has upped their game where I find the design on many of the iOS apps to be pretty ... haphazard.

Anyways, what do you think?