Limelens: an elegant lens for a sophisticated phone

Posted by Ryan Moore on August 12, 2016
It's pretty much a given these days that if I asked you to take a photo, or you were going on a trip, most likely you'd be using your phone instead of a dedicated camera.

And in using that camera you'll want to get the best photos out of it as possible, and there's just some of us that are hard pressed to put away the SLR life of extra gadgets we'd use (off camera flashes, reflectors, etc...).

On cellphones, those are a little limited, but where there's a will, there's a way, and there've been many lens adapters we've shown off on this site, but I'm showing off one that takes it a little more seriously - the Limelens - and it should at $100USD for their kit.  (right now it's half off tho') 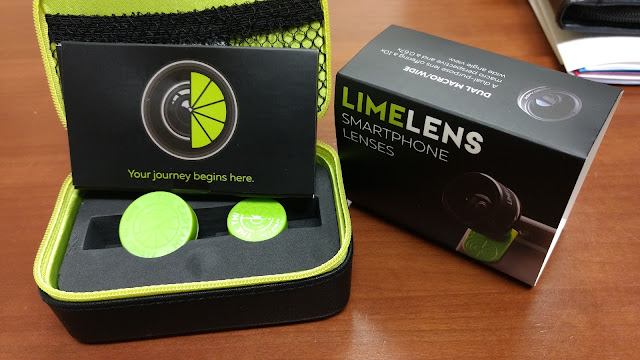 So what makes it different?  Let's explore

Well first off, it comes in a very nice professional looking case.  You can tell that this is a company that's taking this accessory seriously, and it's not just some cheaply made, bottom of the barrel novelty accessory.  Let's get through the box and see what's inside 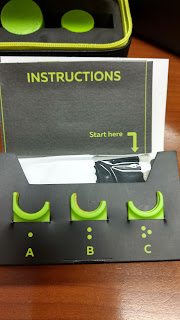 So the difference with Limelens is the attached fixture to your device.  A lime coloured 'tab' is affixed with a sticky adhesive to the back of the device to be used as a holder for the lenses.  The advantage here is that you can set it up so that you're assured that the adapter is centred properly over your lens so there's no vignetting or edge haze like you get with those ones that have a clip and you end up fussing over the position.


Now with the Photojojo lenses which is similar in having something affixed, it's a tiny little metal disc, and I found their adhesive to not stick well on my G4 (it worked well with my sister in law's iPhone 5S tho').  The adhesive is pretty good; it's not moving.

The only problem is it's large.  It has a bit of a 'tab' to it and for pretty much every phone on my house it wasn't compatible.  The tab would not be good to stick on anything with a curve or a bend (there's the G4 out) or with a 'camera bump (like the G5 or the Moto G4 Plus).  let alone making sure that it doesn't cover a flash or a focus sensor.  The only phones it worked with of mine were the Axon or my work iPhone 6S. 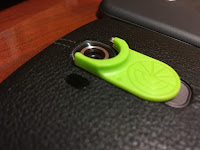 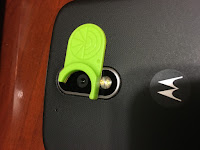 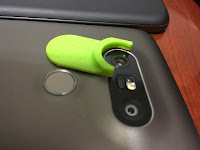 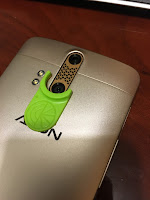 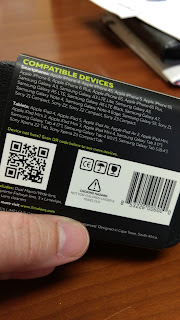 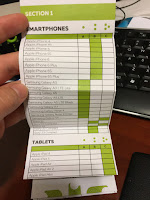 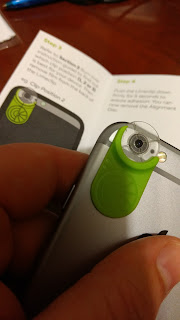 What's nice is that they give you a little 'alignment disc' you put in the 'tab' so that when you put it down you can make sure that the centre of the lens is in the 'bullseye' before pulling the sticky to affix it.  Downside is that now it has something more to cause it to sit on the desk unevenly.

All for a good cause and a good photo.


Now to affix the lens.

You'll notice that on the lenses (and you're given 2, one's the fisheye, and the other is a dual wide/macro - more later).

On each lens there's a 'lip' on the end that is half of the circle, and you use that to slide in the groove of the tab.

And this is the neat part, they recommend you line it up opposite and then turn the lens so it 'screws' in (kinda) to the groove.  Much much easier than trying to slide it down or snap into place. 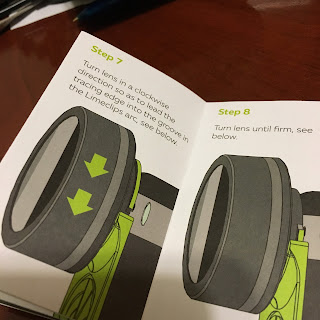 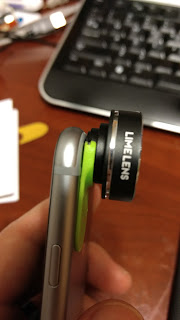 I thought that was a neat 'innovation' on how to attach them and it really works.

Now that they're attach, shoot away.

To detach, you 'unscrew' or keep turning it and it'll come out of the groove ready to be put away. 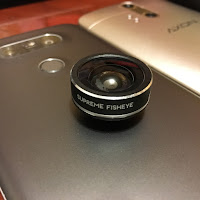 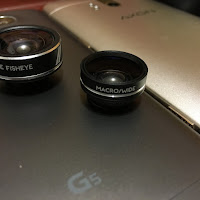 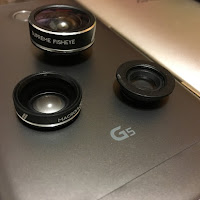 So, how do the lenses work?

Not bad.  The fisheye has a bit more aberrations in the distorted areas than I would like.  Well, I'll let you take a look 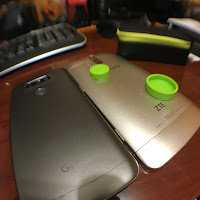 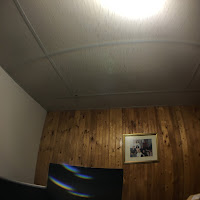 Here's a comparison of the fisheye to the wide (and normal)

And the macro... my personal favourite, does pretty good.  It claims 10x, but I'm not so sure.  It still does a good job. 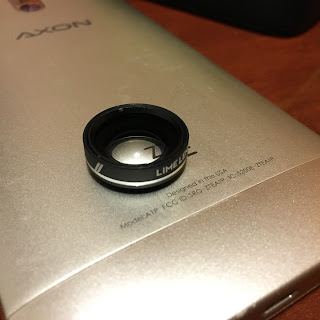 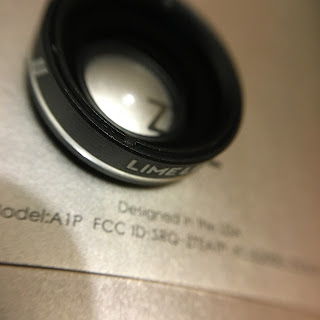 Overall - this is not some novelty accessory for your phone.  It's really a quality lens and 'solution'.  At the $100 it would be worth it, and with it on sale at the moment, definitely worth it.  I've reviewed other clip on lens kits for that price and this is definitely higher quality than those.

You just have to live with that 'clip' affixed to the back (so say goodbye to a case and it's got limited compatibility for Android).