LG G5 gets OTA update with some minor fixes

Posted by Ryan Moore on August 15, 2016
So, since I had the G5 for the review unit, I haven't used it as often lately as in typical LG fashion the GPS had some lacklustre performance.  Such that I couldn't even get Ingress to load up and using Pokemon Go I'd have enough drift that either I'd have distances discounted (too far enough away between measurements) or some odd walking patterns.

As such I've just been using it just the odd time here and there.

Then just the other day I get an OTA notice.  And it's a pretty large sized one too 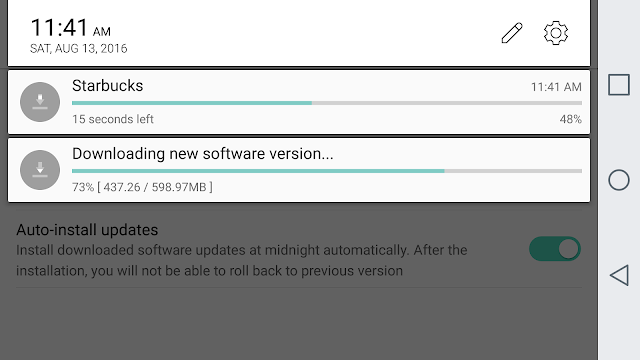 600MB and then according to the notice it just is a minor update: 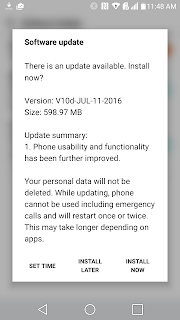 One thing I did notice is that Ingress loaded up, and then when I put my SIM in the phone again I was even getting the white location icon (meaning a lock).  It would fade in and out again throughout the day, but still better than it had been prior to the update. 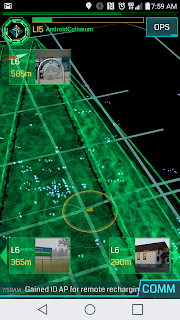 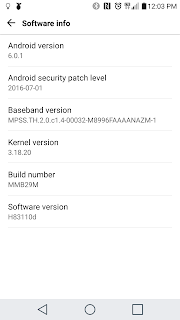 Have you noticed any other improvements?