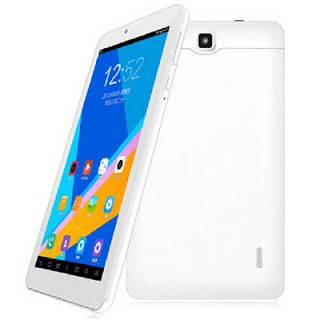 My son has been using the Note 2 as his device for the past few years now, and it's probably time to get him something new.  Now, he isn't the most gentle with his devices, so I'd be leery of buying him something expensive or newer... so what are my options.

Also, he's almost at the age he might be bringing it to school, so I don't want a normal phone that he can sneak in his pocket and use from his desk... something he can only use while he's been allowed - so a tablet.  And maybe the tablet should be able to get more than Wifi in case I want to text or he can't connect to the school's wifi.  SO something with a SIM tray.

Well, it looks like Everbuying has an option from Vido - the T99 phablet - weighing in at just $87CDN

So, it's not winning any awards for show stopping specs (in fact the Note 2 had better specs), but like I said, this would be good for the kid to use while on vacation. 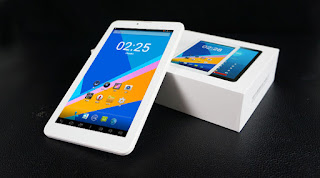 Heck, maybe this will be my device to bring as I go to the States and pick up a Roam Mobility SIM or even some local Paygo plan.  Just the 8GB storage isn't much.

What do you think?  Looks simple enough, and maybe there's options to put some new ROMs on it.