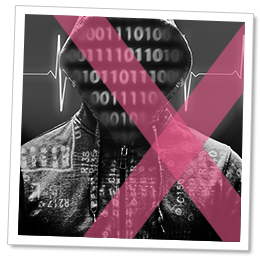 As if we should really have to tell people in this day and age that you shouldn't click on suspicious links in your email, the same should be said for suspicious looking text messages.

Apparently, there was recently some vulnerabilities discovered within the LG lineup that would allow a remote person to send an SMS with some maliciousness and if the user clicked the link, would provide that other person some access to the SMS services and then potentially into further vulnerabilities.

These vulnerabilities are specific to LG devices (but they don't specify which devices - but the video below shows a G4) using LGATCMDService and hten another using LG's WAP Push.

I wonder if using a different messenger app would fix this?