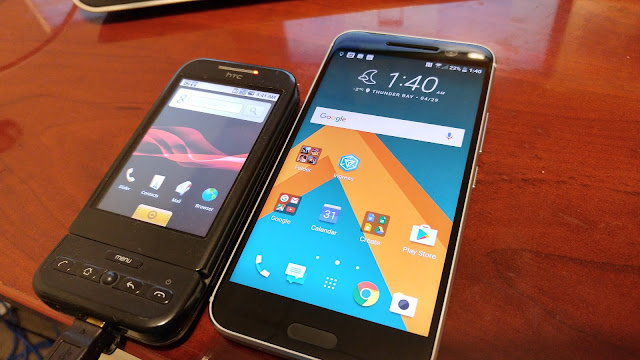 So, it's flagship season. Lots of new devices out and it's time for us to play around and I always have a soft spot in my heart for HTC.  It sure has come a long way!

So the new HTC flagship is called just the "10" now.  The previous was the One (M9) so I get the '10', but it no longer has a letter designation or a "One" moniker.  The One A9 is how it looks (the One M series had the dual front facing speakers), but it's got the guts of the full on flagship! 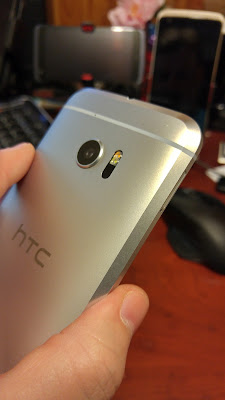 What guts does it have?  Good ones:

So, compared to last year's device it's bigger, better resolution, bigger battery.  I'm just curious why only a quadcore 820.  But, suffice it to say, it doesn't seem to need it.  Let's see why.

Well to start off you turn on the device (which I'm not a fan that the buttons are all on one side... just how I'm used to things I guess you're met with a very simplistic look.  With most OEMs you're expecting to have bloat or odd looking launchers etc... with the 10 you have a very stock looking experience.  The App Tray looks different, but that's about it.  You have to actually look around to find something that's HTC specific.  Even the Sense Home widget isn't applied. 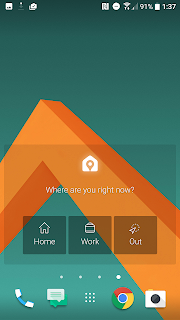 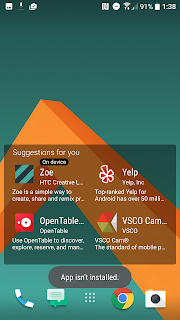 They don't even have a built in gallery app, you use Google Photos! 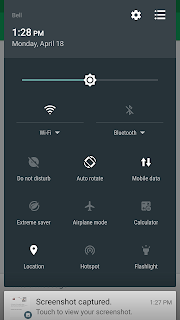 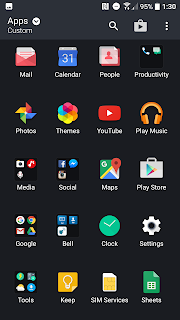 Although, they ditched their own HTC Sense keyboard as they're using TouchPal as the default 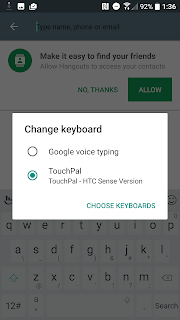 I really like that.  I thought Samsung had pared down on its bloat, but HTC even them beat.

For what features it still has kept you'll notice is the Blink Feed news panel.

There's also some optimizations for battery options and a new "clean up" service to help you optimize the storage of your device.

You also get several 'gestures' that you can make use of. 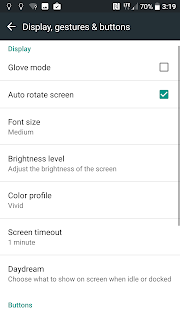 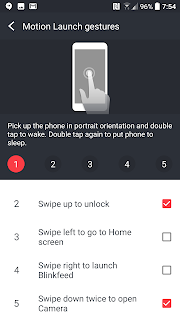 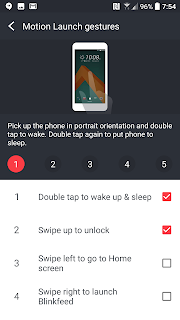 Personally I really liked the one where you 'rub' the screen to get it to turn on the camera.  It worked every time for me except while doing the review.  Weird.

What I really liked was the Themes feature.  Being able to play around with 'stickers' was a really neat way to organize your home screen.

Then there's the camera. 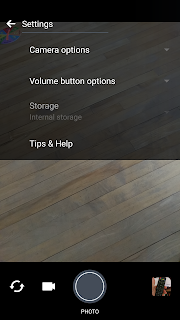 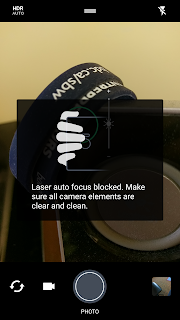 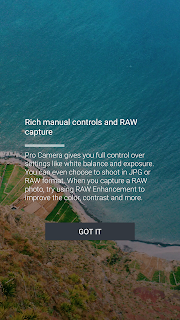 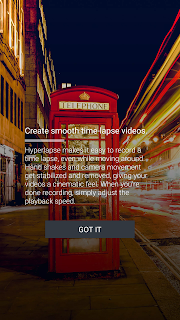 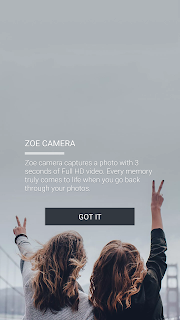 You know you should expect something good out of the camera with near identical specs to the Nexus 6P and it doesn't disappoint.  The 1.55um pixel coupled with f/1.8 allows it some real low light conditions.  I was quite surprised at some of the shots I got inside a pub during our event without a flash.

The interface was pretty simple and straight forward, which is good, but when it came to the pro mode, some of the options were hard to make out, so it loses a couple of points for that (not that you'll be using manual mode all that often. 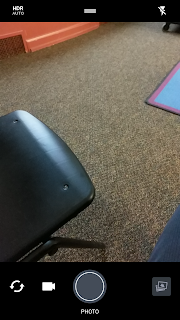 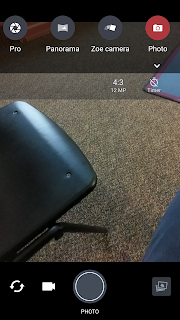 Here's some sample shots (if you'd like to see more you can visit this link from Google Photos). 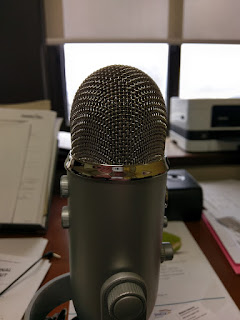 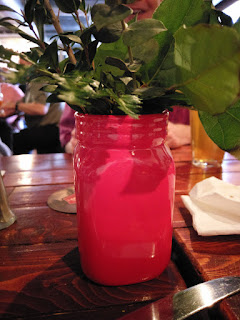 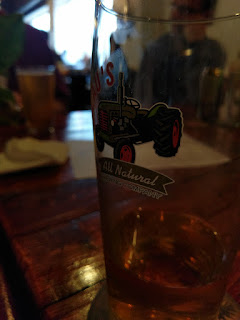 this was taken in the same lighting 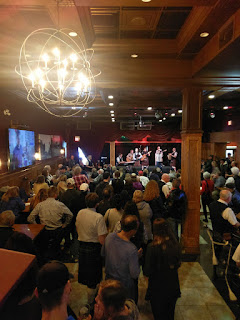 a selfie while I'm walking down the stairs
(the OIS helps to ensure it's not blurry, but can't help that haircut) 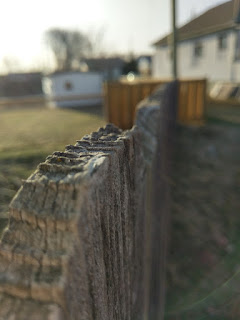 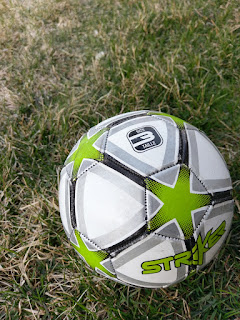 Overall, this device has handled itself well (thank you 4GB of RAM) without any hiccups or perceivable lag.  I was really surprised at that (with only the quadcore). 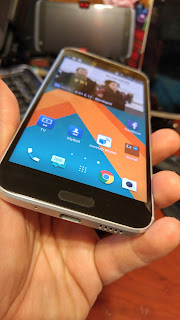 What was even better was the fact that the battery, at 3000mAh, lasted quite a long time for a 5.2" with QuadHD display.  You should have no problem having it last you a full day.  And if it didn't, getting Quickcharge 3.0 really gets you back up and operating much faster (unfortunately my unit didn't come with an appropriate charger, so I can't tell you how much faster it was over QC2.0 I've used in other devices).  Speaking of USB-C - I loved how it came with a fairly long cable.  Normally in the box you get pretty dinky little sizes... not with this (then again I got a demo unit box, I'm hoping it's in every box) - it's not a 6' but it's definitely not a short 3' either .

Anyways, I liked the device - would I let it replace my current daily?  Probably, but my biggest recommendation to improve it would be to just put a dbrand sticker on the back so it's not so slippery.

These new 820 chips with 4GB of RAM really have made some power house devices, with a camera to match.  You would not be disappointed by it. 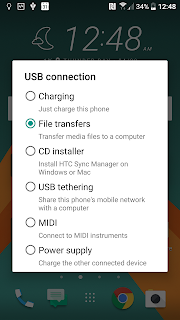