Huawei's getting some help from Ontario to develop 5G tech 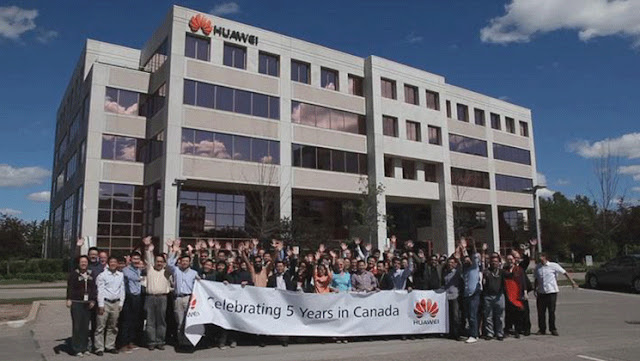 For a while there, Huawei wasn't making any big waves in Canada, they've been here since 2003 and we've really only seen some of their mediocre products and typically at smaller carriers like Wind.

Not until the Nexus 6P have some folks (like myself, I'll admit) taken them seriously.  Well, I still say the 6P is the best on the market.  I love that phone.  sniff... so miss it.

Well, as they're moving forward with more tech investment, it looks like the Ontario Government is also taking them seriously with a sizeable investment of $16 million (Huawei will contribute $212 of their own), which will help them create 250 jobs while they work on 5G tech

Very cool to see our governments working with tech companies to help move them forward!