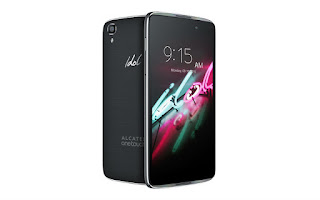 I have to admit, I am really attached to that Idol 3 5.5" model I reviewed a while back.  I've had a few friends who need a new phone offer to buy it, and I've been hard pressed to part ways with it.  It was so great.

Now, some might balk at the 5.5" size, but it's the size I'm now overly used to.  But for those that want to have a smaller phone have an option with the 4.7" version.

Whereas the 5.5" was about $350 in Canada, the 4.7" will run you just a little over half, as the US price is stated at $180 and should be available on August 14th.  It'll only be available via their website (unlocked) and it'll convert the US price for you.

Aside from the screen size, there'll be a few spots where it'll also get downgraded:


We haven't heard details on the processor quite yet, but with a 410, I'm assuming it's a quad-core.