We've all had it happen at some point in time, some extremist fanboy wants to take down some diehard loyalist ... it never ends prettily.

Hopefully this event from Yahoo will help settle the score, once and for all.

Yahoo has decided to hold the 'ULTIMATE SMARTPHONE FANBOY CHALLENGE", which we'll see Apple vs. Android, in Austin, TX during SXSW on March 16th from 12-1 CST.  (does this mean there'll be a Windows vs. Blackberry edition?  you can make up your own jokes about what that might be named)

So who do we have standing up for Android?  None other than +Derek Ross!  He's going up against iUser John Foley. 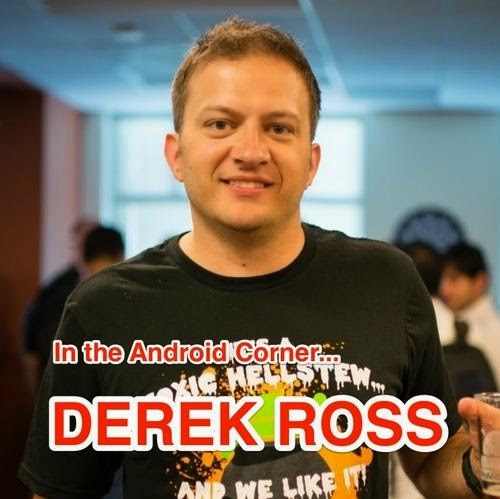 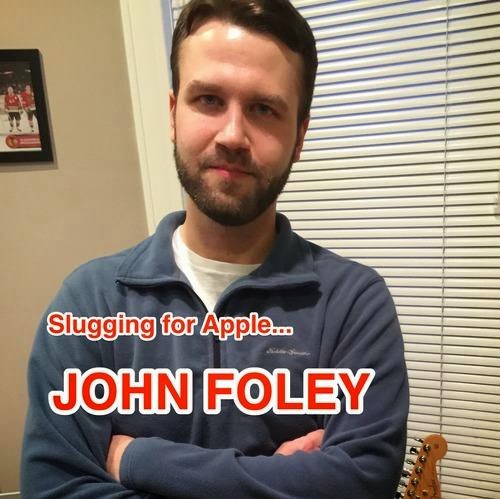 Go get him Derek!  If John's entry video is anything we might come to expect, this should be a pretty easy challenge (go to the link below and watch him spout his reasons why he prefers iOS... all of them are features that Android does natively, and BETTER).

Oh, and I'm embedding +Derek Ross's post, so you can feed him with all the Android ammo to show which iOS reigns supreme!