ColorOS Camera ported for the OnePlus One [Root not required]

Posted by Unknown on February 17, 2015
ColorOS camera is know to be an amazing camera with many outstanding features. The special features include Ultra HD 50MP photos, RAW, Super macro, Slow shutter, Beautify and Expert mode with manual settings. It is easy to see why many were asking in various forums if the ColorOS camera can be ported for the OnePlus One. 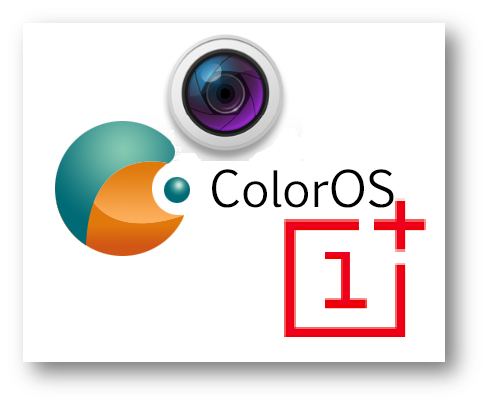 Many were disappointed that the Oppo camera features were not implemented on the OnePlus One as it is basically the cousin of the Find7/7a. They were made in the same facilities and Oppo is one of the biggest backers of OnePlus. At the same time, CM’s CameraNext for the OnePlus One is also a great camera. It includes time lapse recording which is missing from the Oppo camera. That camera was ported as well to work on other devices.

On Valentine’s day, XDA recognized contributor BOOTMGR released a Beta of the camera port. Since then, Beta 1 and Beta 2 were released. XDA Junior Member infinityplus contributed and released the plugins, adding missing functionality. Some bugs still exist and vary according to the ROM you are using. It can be used with other ROMs rather than CM11S with varying degrees of functionality. My friend Steve Lalonde noticed a known bug where the camera focuses about a quarter inch under the spot which is tapped. It’s still not clear if the Camera port can be used on any other phones. I couldn't get it to work on My Oppo N1 with CM11. It installs but doesn't work well. If it works for you, please let us know in the comments. 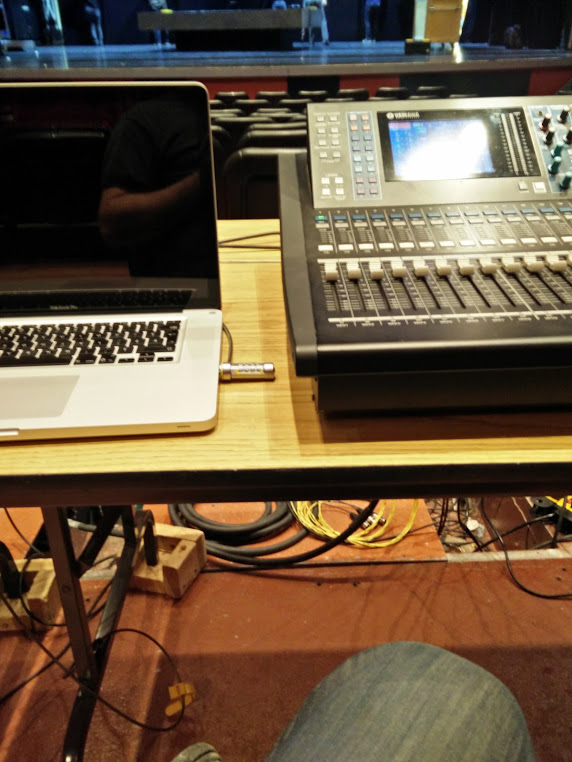 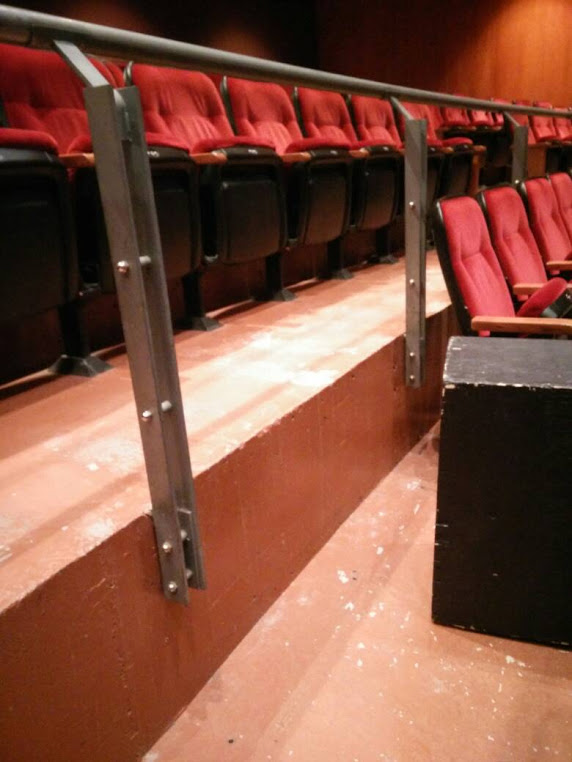