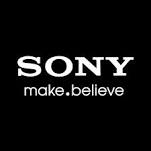 Sony is back with a vengeance lately making some killer products.  We've got 2 'converts' on our team these days; and even Cass is starting to look in that direction (I know I really liked the Z2).

Their event yesterday brought forth the Z3 series of devices: 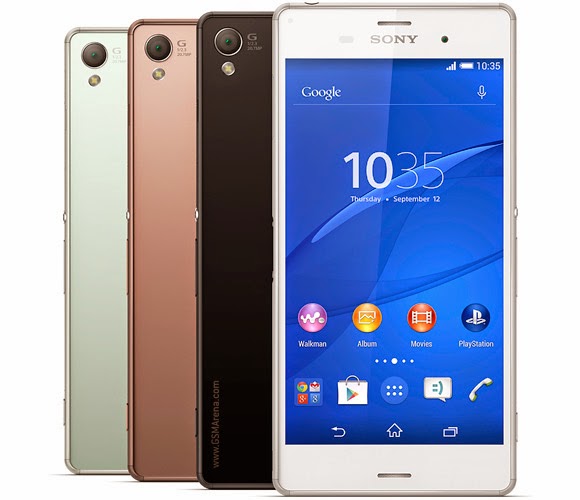 Just a year after the Z1 was released, and not even 6 months from the Z2, here's the next iteration.

It's got the same screen with some spec bumps, some rounder bezels and can 'go deeper' with more proofing against dust and water.
So there's slightly more processor (vs. 2.3GHz), more IP rating, but less battery.  All the while, it's slightly skinnier than the previous model.

For folks like Mark, they're going to like that they can use the device as a screen for their PS4. 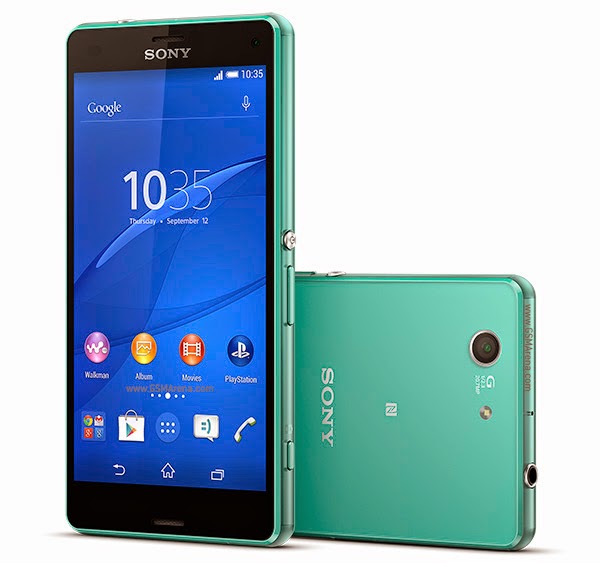 Without a Z2 compact, there is a cry for a 'smaller' phone sometimes and the Z3 is aimed directly at competing against the yet-to-be-named iPhone 6.
With specs of the full Z3 crammed into a smaller screen size ... it's definitely a good buy.  I still say I love the size of my Nexus 4, and this would be a sup'd up, water resistant version of that. 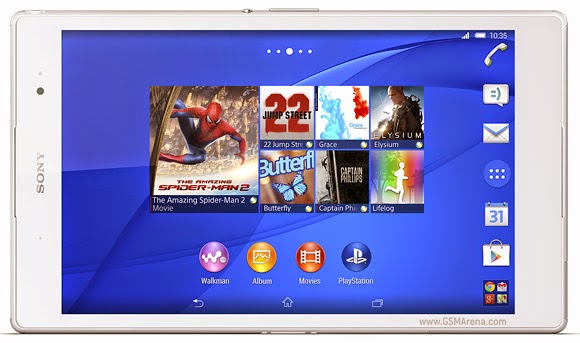 The first in the <10" size tablets for Sony.  It is a popular size, so I'm surprised it's taken this long.
So there's definitely some continuity across the board with these devices.  I really like that.  None of weird off models and variants and just stuff to make the options hard to choose.

Sony has said the items will make their way to Canada shortly, but we're waiting on the details (I know Mark is waiting to throw money at the Z3c for his wife).