Get a cheap Qi Charging Pad from eBay [review]

Posted by Ryan Moore on May 09, 2014
So, +Tom Gray's bad habit of just buying random things off of eBay for phones is starting to rub off on me. 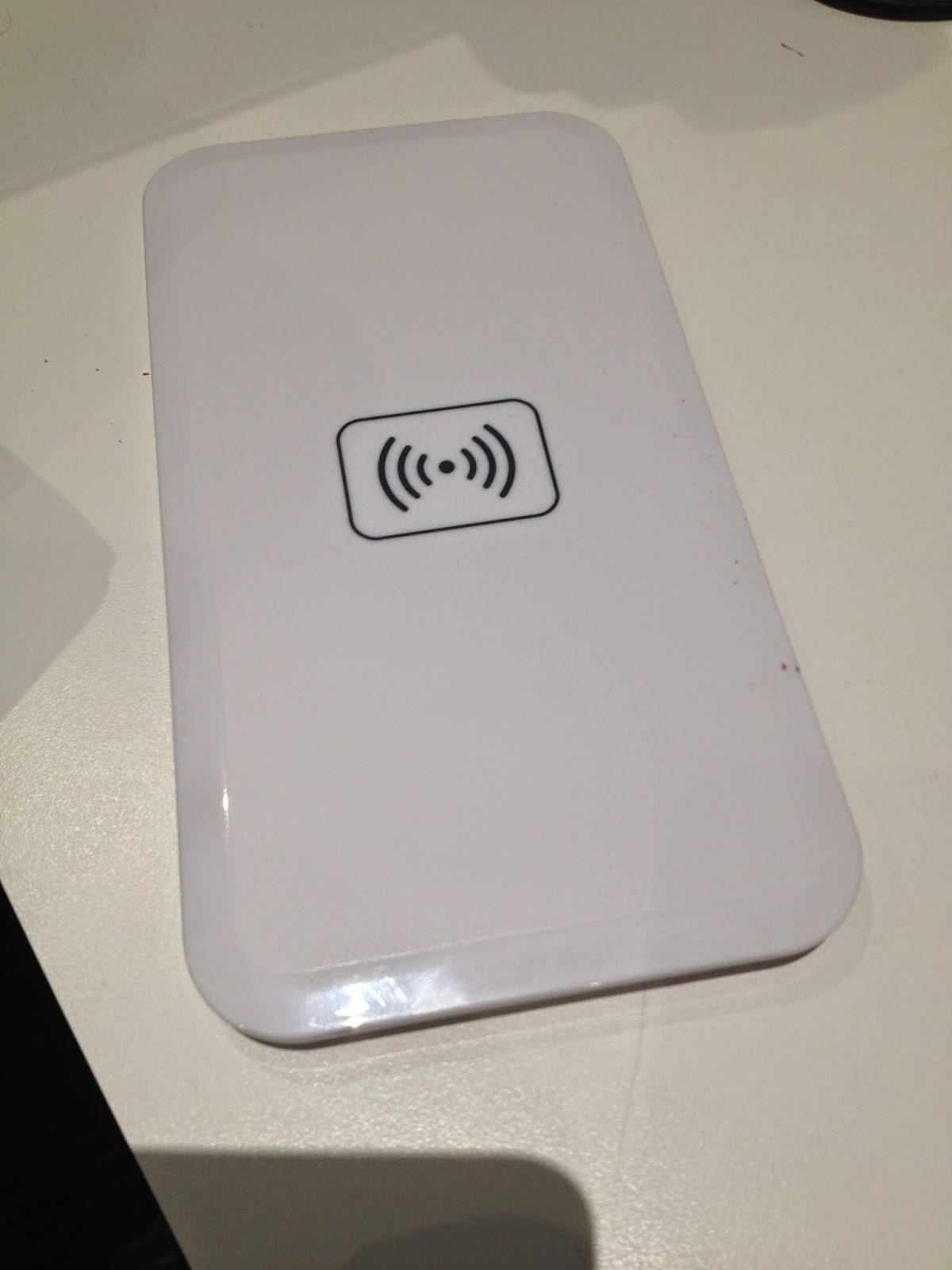 A while ago he had found a cheap Qi charger for $10.  That post is missing, but I've found a ton more.

Be wary of what you pay for, but really, for a couple bucks and free shipping they're definitely worth the gamble.

I bought just the pad, but if your device doesn't have the Qi receiver, you can also potentially buy that as well (check each of the listings).

For the $10 device I got it didn't come with a charging block... and many might be ready to plug it just into their computer.  Don't. 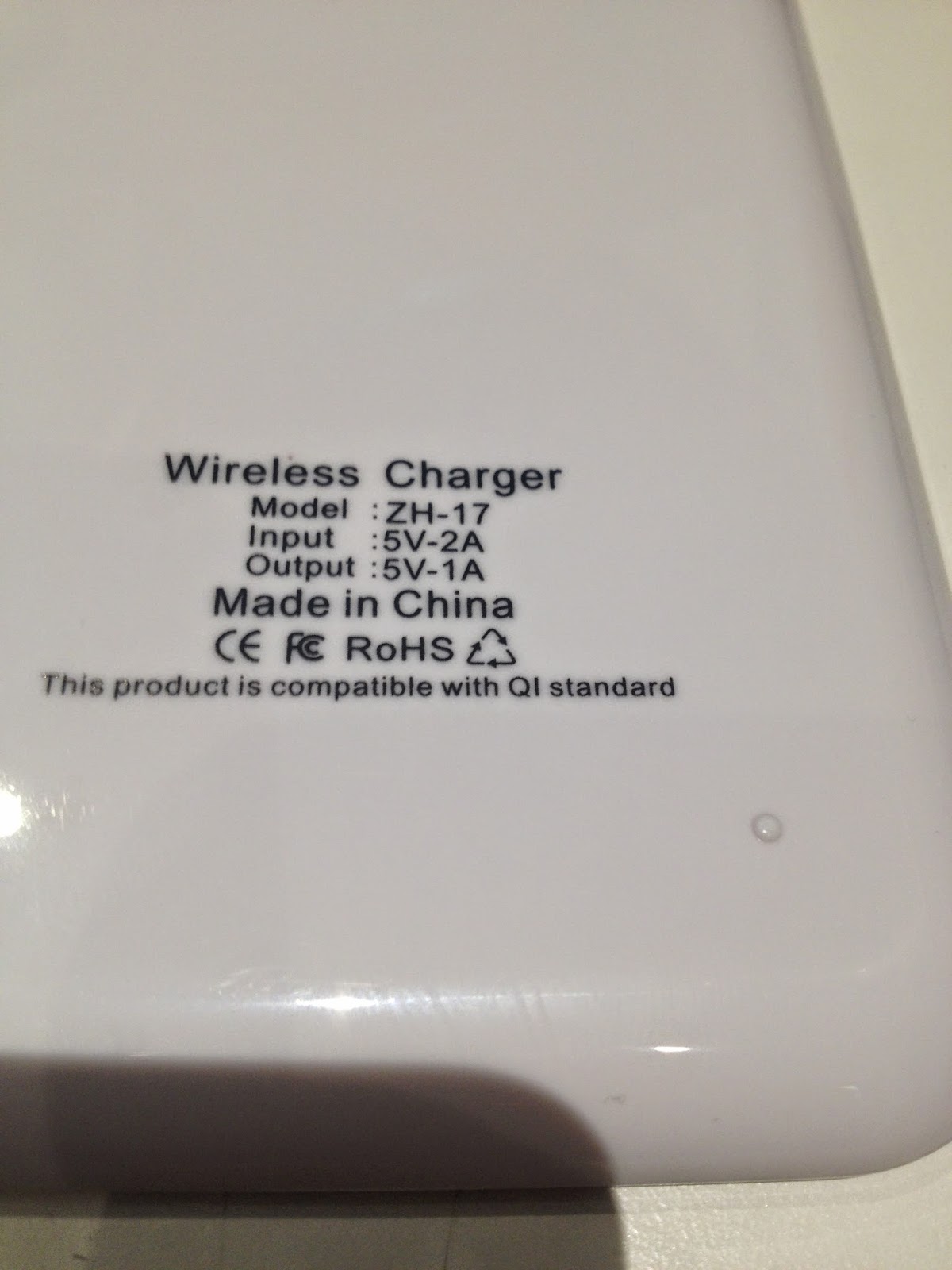 Remember wireless charging isn't nearly as efficient as regular charging, so where normally you can get away with using a lower Amperage block to charge your phone, to power the Qi pad to output enough power to charge your phone you'll need a higher power block.

On the back of the pad it says it requires a 2A input (10W if your charging block doesn't give it in Amps).  I've got it to work with a 1A block, but charging is much slower.  So keep that in mind.

How do you check your block?  Just look somewhere on there it'll have the writing saying input/output.  Below are a few of the chargers I had lying close. 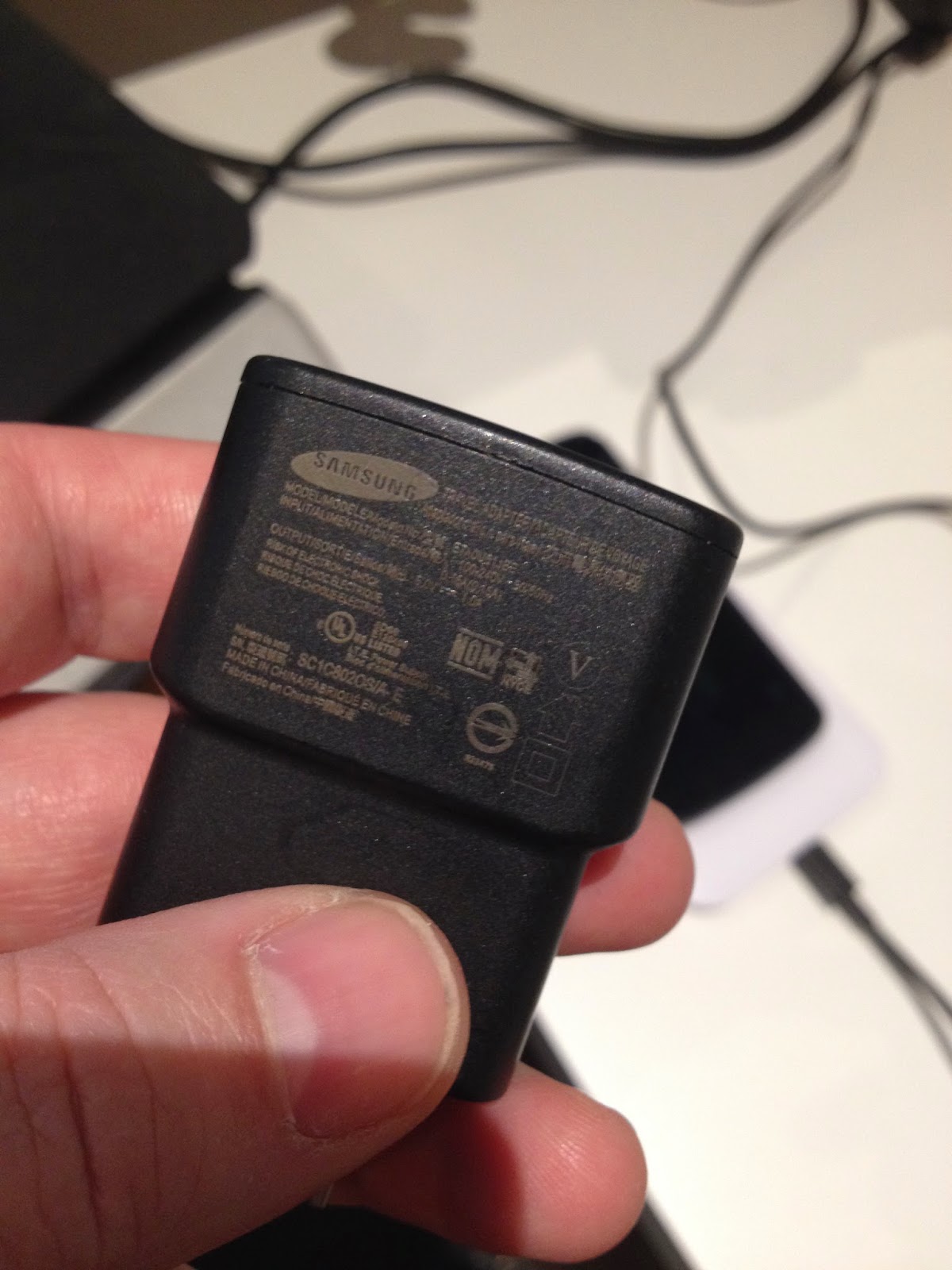 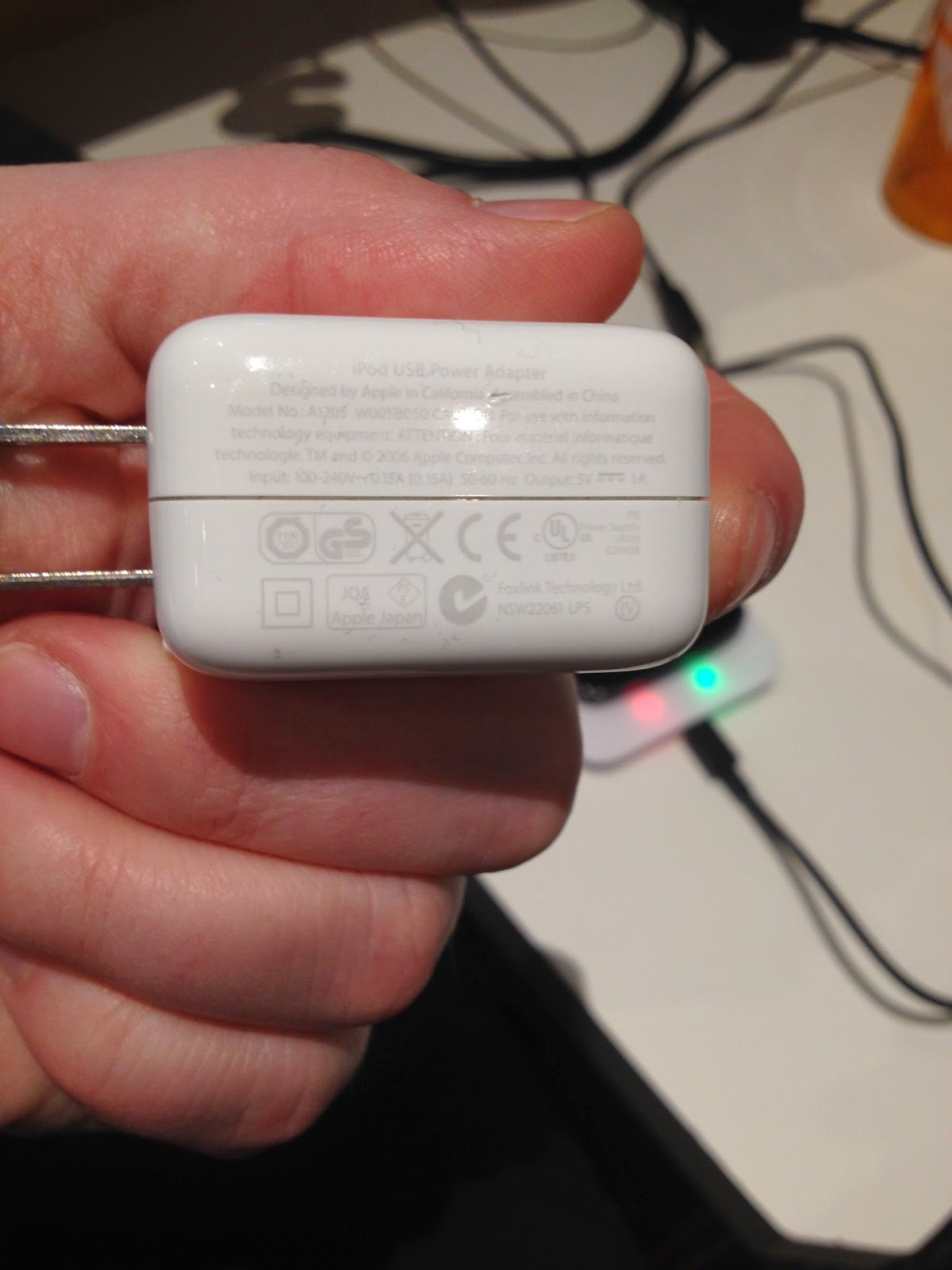 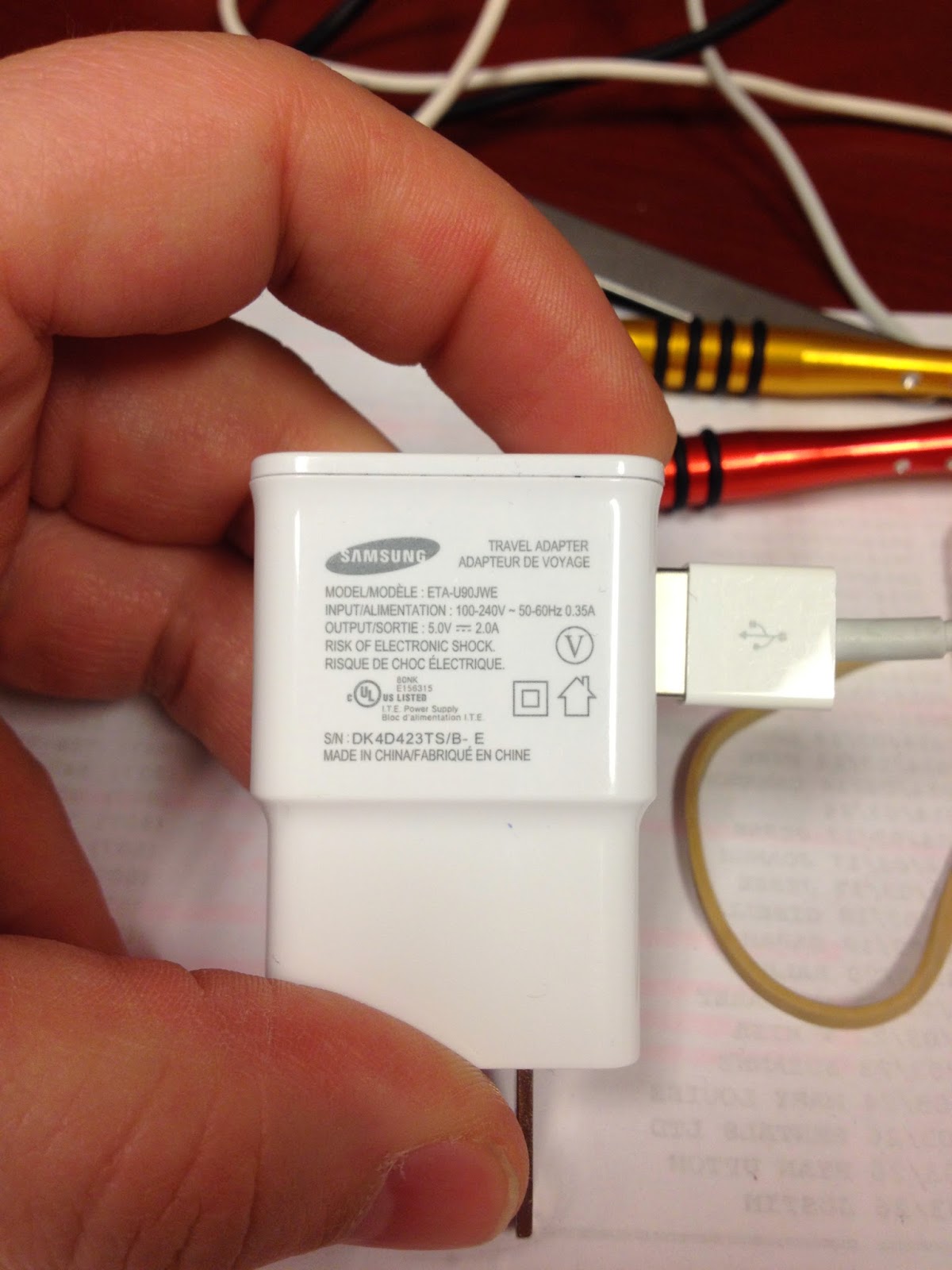 From left to right it's 1A Samsung, 1A Apple and 2A Samsung.  Some chargers you get with the phone are as low as 0.7A.  Usually your tablets come with something higher.  So double check what you're using.

Once powered up the device will have a red LED to show it's receiving power.  Plop your phone on the pad in the right spot for the receiver and the green LED will show, indicating it's now charging (your phone should also have an indicator). 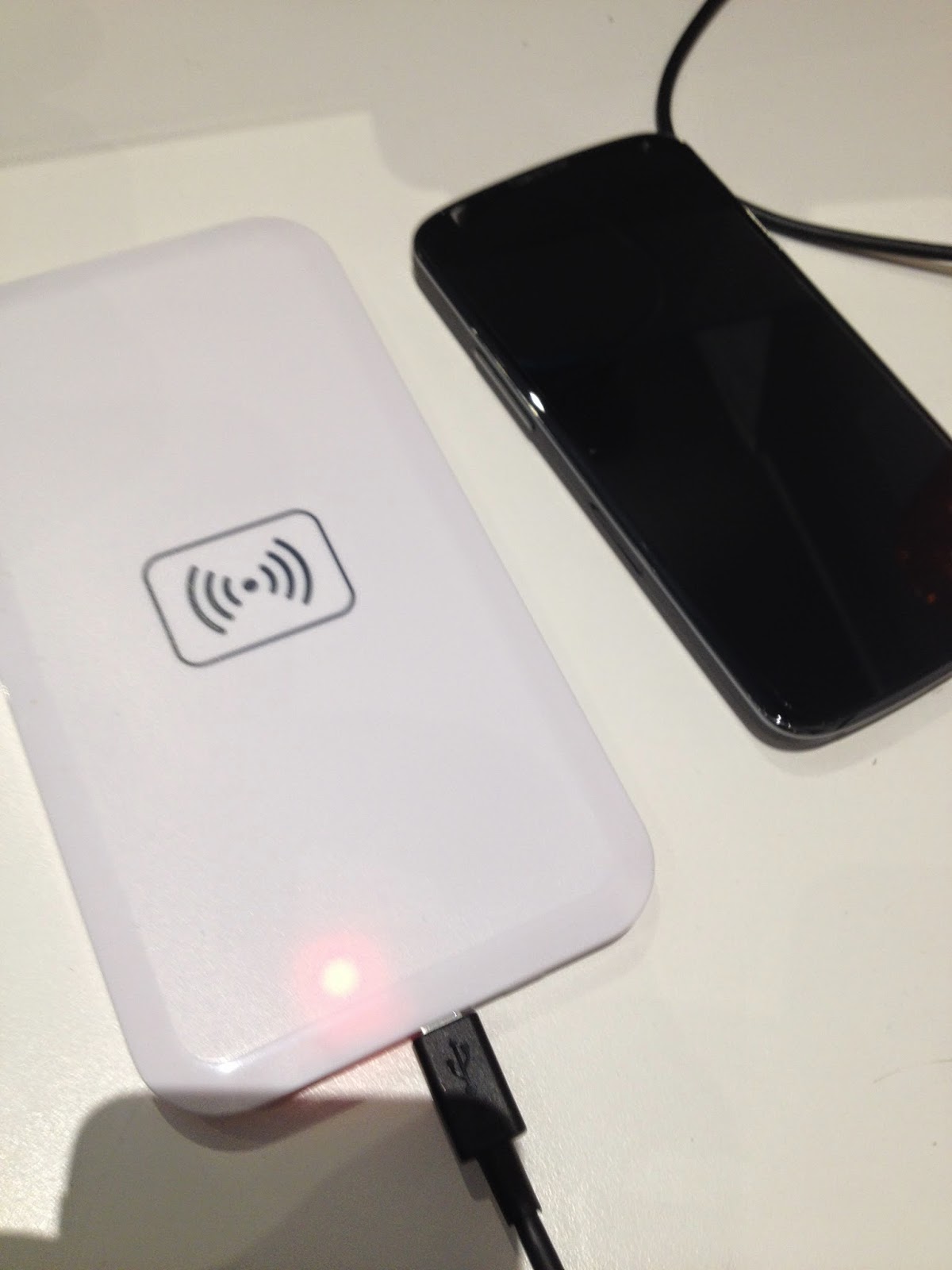 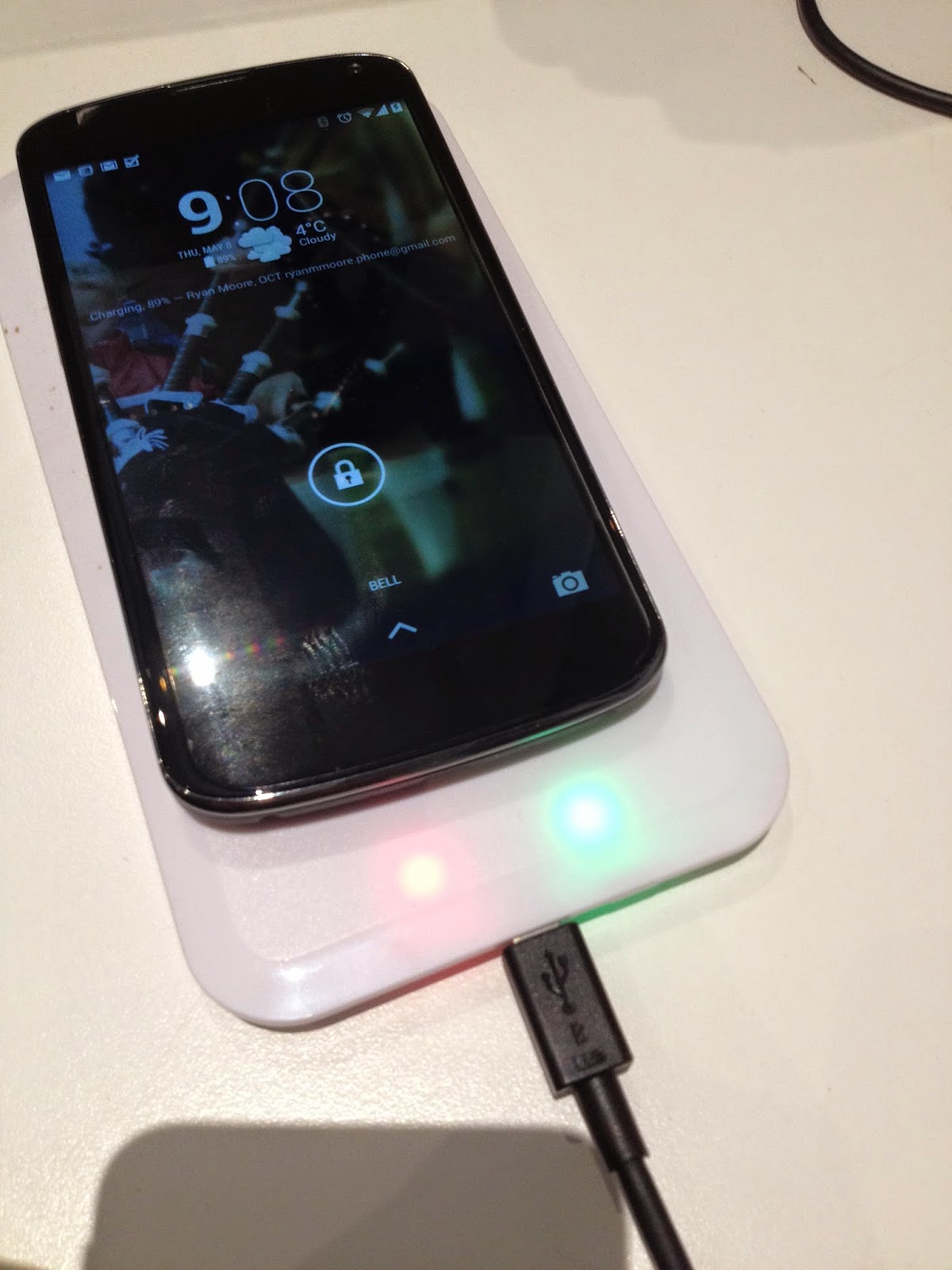 With the lower power blocks you'll notice the green LED might flicker as it's not quite supplying enough power.

I love mine.  Great to not overuse the USB port, and as I tend to only charge at night, it's a slower charge and doesn't 'over charge' the battery (not that that really is an issue with the batteries, but you never know).

The only disadvantage of it is that a) it feels kinda cheap... but for that price, buy a bunch.  b) as it's for my night stand I find that the LEDs really light up the room at night... I might have to invest in a tiny piece of black tape to cover them up.

And this little video from +Max Lee @ +High On Android is not only a good explanation to WHY go wireless, but it's also cute.