Apps you felt were a MUST buy [poll results] 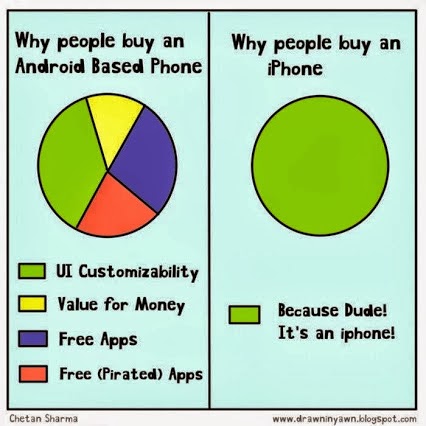 The old stereotype of Android users being pirates is something of a myth I'd like to think.  It had prompted me last week to ask the question about what apps you felt were necessary to purchase.

We got a lot of responses... LOTS of varying apps out there, with some overlap.  Very cool.  Thanks for answering.

The most often commented reason for WHY they felt the y purchased the app was that it was something they felt that enhanced their normal experience with features they used often.


Here were the top recommended apps (ones that were nominated multiple times):
For many of the apps there were free versions, but the paid features are where it really helps out for some making for a better usage.  Here's their reasons listed:

Here's what you suggested:

As for apps, I've tried to separate them out into some different categories.

So what I see is that less than half have never pirated an app, then another almost 40% have, but either didn't use it long (i.e. testing it out for a longer than 15min window) or ended up buying the app.  Only 7% have admitted to actually pirating and keeping.  The 'other' categories were more folks saying "No"... so that section is now easily over 50%.
App poll survey