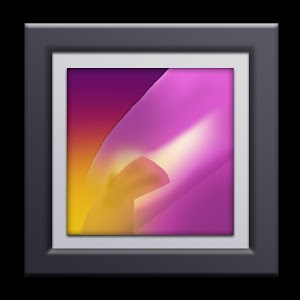 Motorola has taken a new approach to the Android world with their Moto X and G. Not only do they provide us with a stock environment while supplying a couple nice features, they've gone to independently updating core applications outside of system updates. This of course helps the average user when they're stuck waiting for a slow carrier to release an OTA update... Yes.. We're pointing at you +Rogers Wireless ... We're waiting...

This time Motorola has pushed a picture Gallery update. The question remains to be asked, is it really better than the previous installment? We're going to take a look at some of the key points right now. 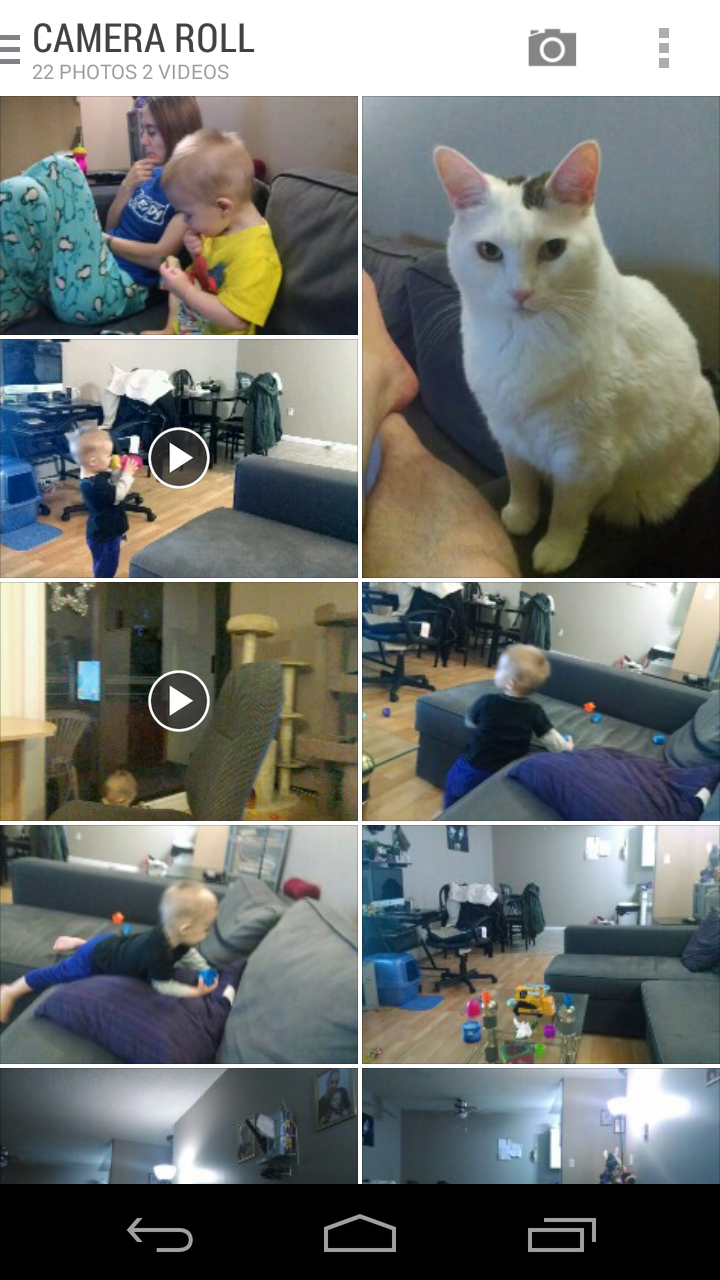 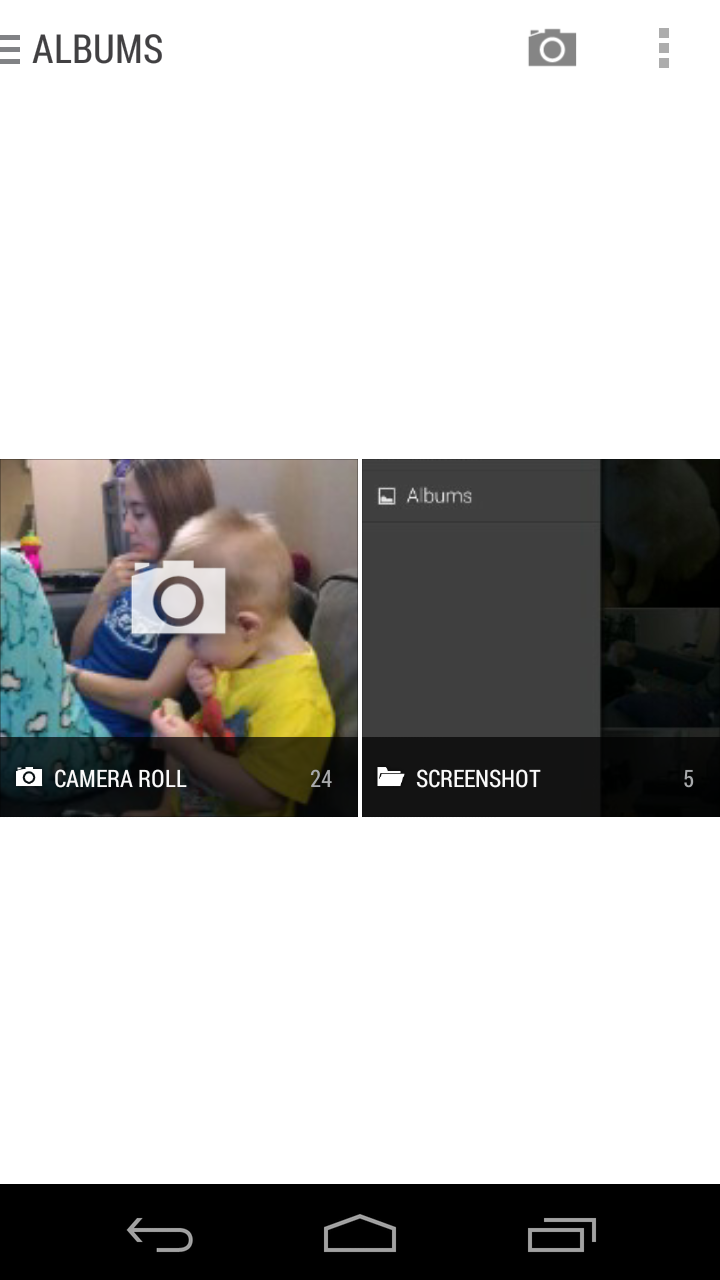 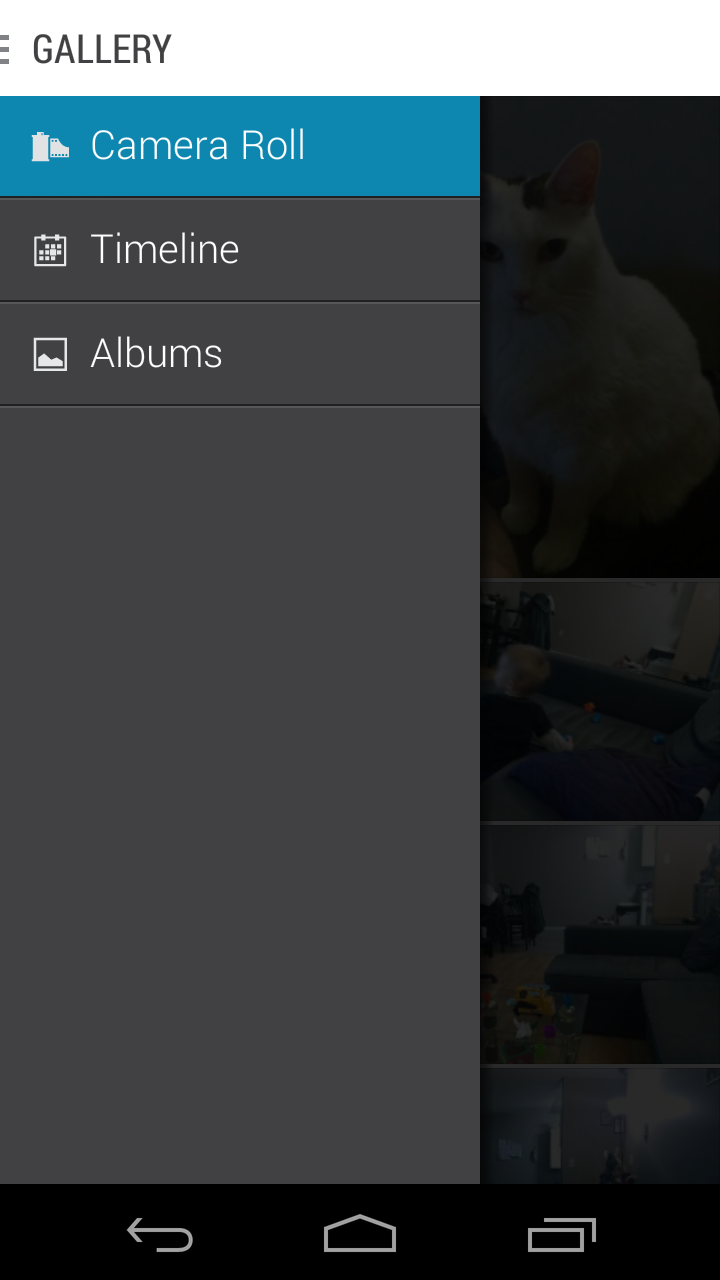 Motorola added a pretty nice display style when it comes to the Camera roll, allowing full viewing of portrait style pictures, however the color scheme is a mystery to me. For those who haven't used a Moto X or G before, it still uses the jellybean style of colors despite some of the devices running kitkat. The status bar icons are now white like the Nexus 5, but many other elements are still jellybean blue.
For some reason Motorola decided to go with a White themed gallery app. Although the gallery design is nice, the white based app clashes horribly with the rest of the phones apps and styles. The Moto X and G work brilliantly with black backgrounds, that's also why its Active Notification was a huge success.

Perhaps I'm being a little too critical about the color issue, I just feel it needs to be inverted to be uniform with the rest of the device.
All that aside, core app updates are always welcome.

What do you think about the new Style? Do you think it was a mistake to make it white, or do you embrace the change? Let us know in the comments below.
gallery Kitkat Moto G moto x motorola