Posted by Ryan Moore on December 12, 2013
I have to apologize, I'm late to this news.  It seems that +SugarSync was quite quiet on this, and I'm usually very up on cloud news.

Thanks to +Terry Phillips for alerting me on this.

According to their Press Release (and you have to dig around on their site to find it - it's not even listing on their blog) is releasing the free plans they had and going to a paid only model. 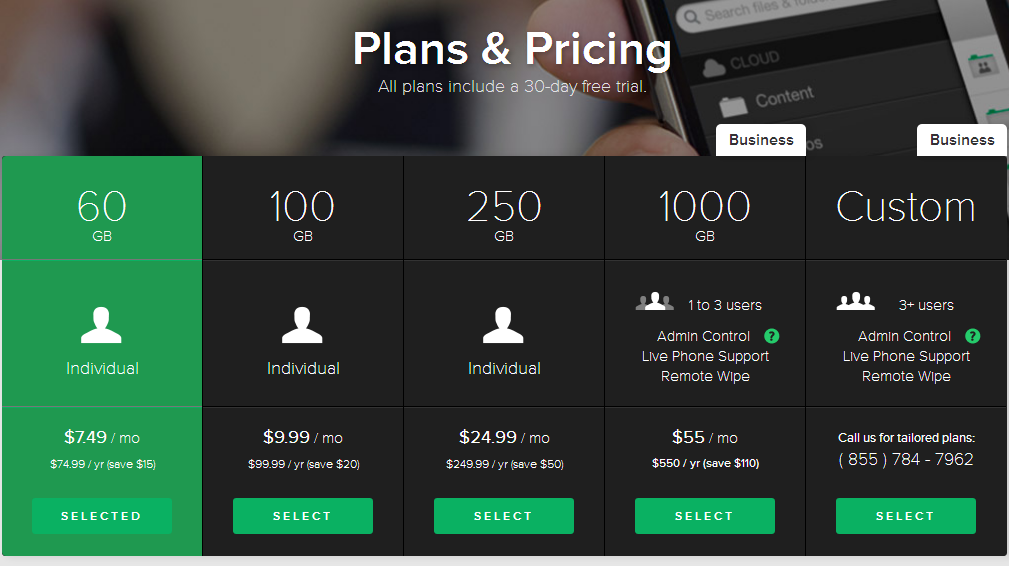 So, if you've used the service before on the free basis, then you're going to have to transition to a paid plan or ... well it's not entirely sure what will happen.  I've sent them a message to see if we can get the full details.  Will the files just be in an 'archive' mode if you try to access them after?  Or will they be deleted entirely?

You'll also note that their plans changed slightly on this new announcement.

What do you think?  Personally I hadn't really used SugarSync much, so it's not a big inconvenience.  But as Terry and I discussed, it was a really nice interface (since the revamp) and probably the only cloud storage that we could find that would allow you to specify folders on your computer/device to sync without it having to be a pre-chosen folder by the service (a la Dropbox... it will only sync whatever's in the Dropbox folder on your computer).

I've updated our other cloud options over in our database page if you'd like to see the others that are offering free or cheaper services.  (Again, my personal pick is CX).