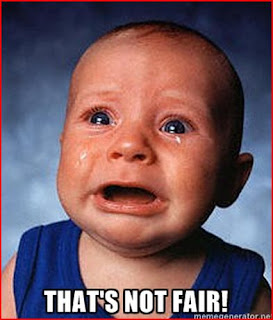 So the Google Hangout today came to a close, and yet again there was no Nexus 5 announcement. I was really hoping for a hint or something, but sadly the waiting game continues. 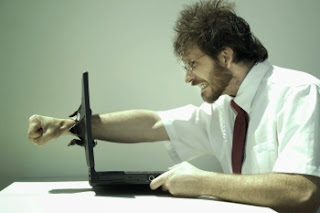 Waiting and hunting around for Nexus 5 rumors can be fun, but quickly gets tiresome. The internet is full of fake rumors and anxious people. I will admit, I was really hoping for an unexpected Nexus 5 release today too, but nothing came to pass, and that was okay with me.

Unfortunately I can't say the same for some other Googlers out there. Shortly after the live hangout, there was countless posts of people getting upset with Google for not releasing the phone they never said they were going to in the first place. At some point people are expecting too much to the point they're getting angry, and it's going a little too far. A company like Google should feel happy about releasing another great product to the world, not feeling obligated because of some over zealous fanboys and girls demand it.

I'm looking forward to the official launch of the Nexus 5, but not to the point I'm going to flip my desk if I don't get one right away. I sure hope others can do the same.